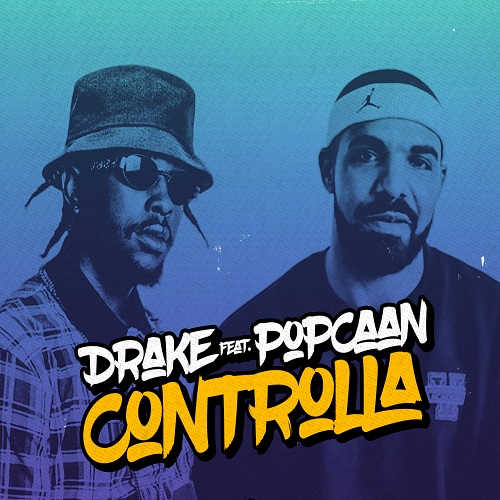 “Controlla” is a song by Canadian rapper Drake Featuring Popcaan, recorded for his studio album Views. The song was released as the fourth single from the album in the US on June 7, 2016.

It reached number 27 in Canada, number 18 in the UK, and number 16 on the US Billboard Hot 100. “Controlla” was the second dancehall single to be released from Views, along with “One Dance” and “Too Good”.