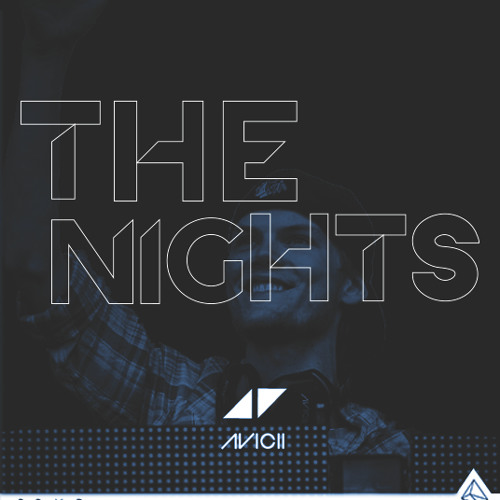 “The Nights” is a song by Swedish DJ and record producer Avicii. It features uncredited vocals by singer/songwriter Nicholas Furlong. On 1 December 2014, it was released as a digital download by PRMD Music and Universal Island on Avicii’s The Days / Nights EP, then on 11 January 2015 in the United Kingdom.

The song peaked at number six on the UK Singles Chart and number one on the UK Dance Chart. On 23 January 2015, Avicii released “The Nights (Avicii by Avicii)”, his own remix of the song.

The song appears on the UK version of Avicii’s second studio album Stories (2015). The song was featured as a part of the football game by EA Sports, FIFA 15.