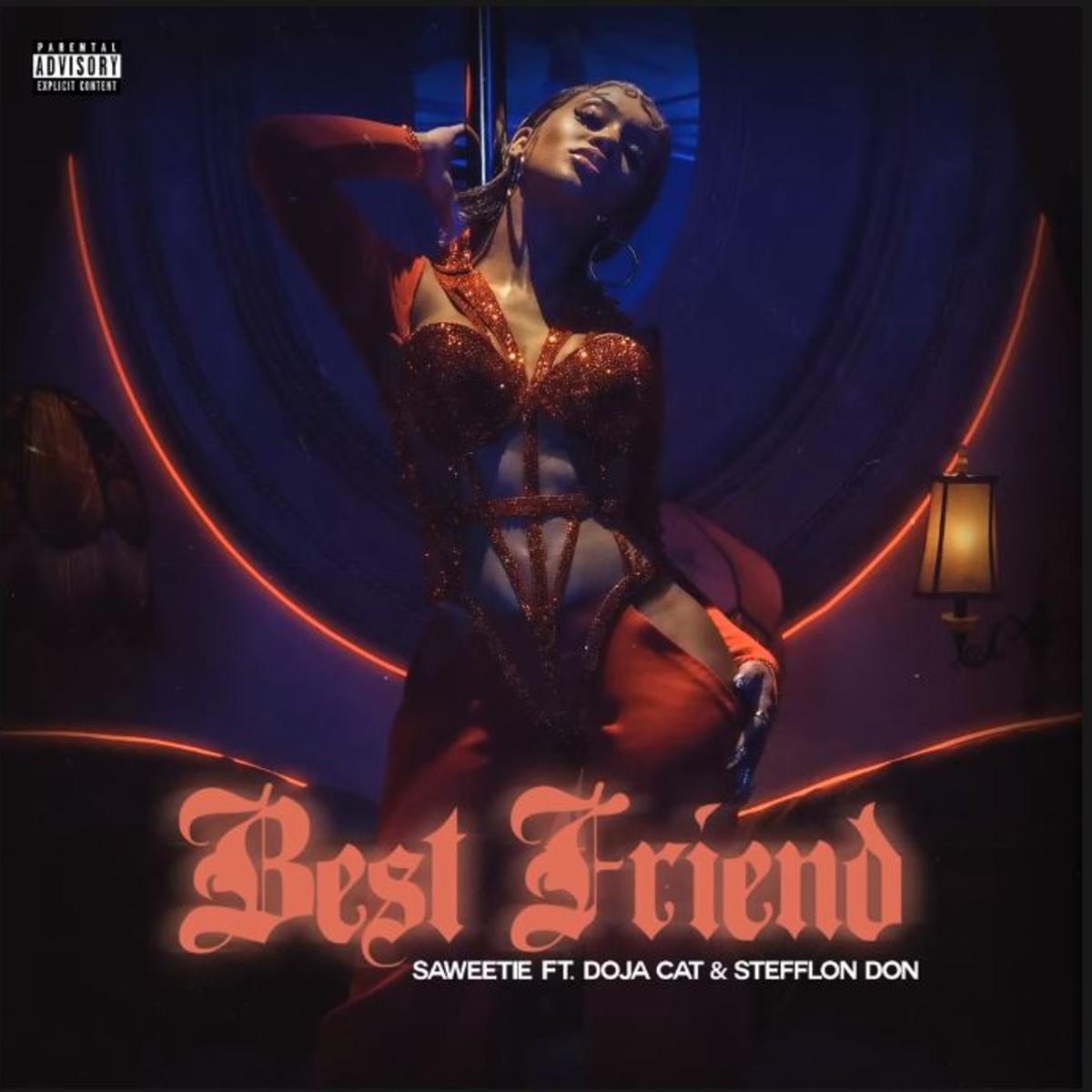 There’s always room for one more, so Saweetie and Doja Cat have made a space for Stefflon Don to share her talents. Not long after we all celebrated the turn of the new year, She shared her “Best Friend” single featuring Doja.

The pair joined forces for a playful music video where they did all the things that besties do, and after the track became a fan favorite, British rapper Stefflon Don chimed in with a few bars added to the remix.

“Best Friend” was a controversial track prior to its release after it hit streaming services prematurely. Saweetie took to social media to call out her label for the mishap, and the team quickly got themselves together and removed the single.

It later arrived on January 7 and acts as the third single from Saweetie’s anticipated debut studio album, Pretty B*tch Music, which is slated for release sometime this year.