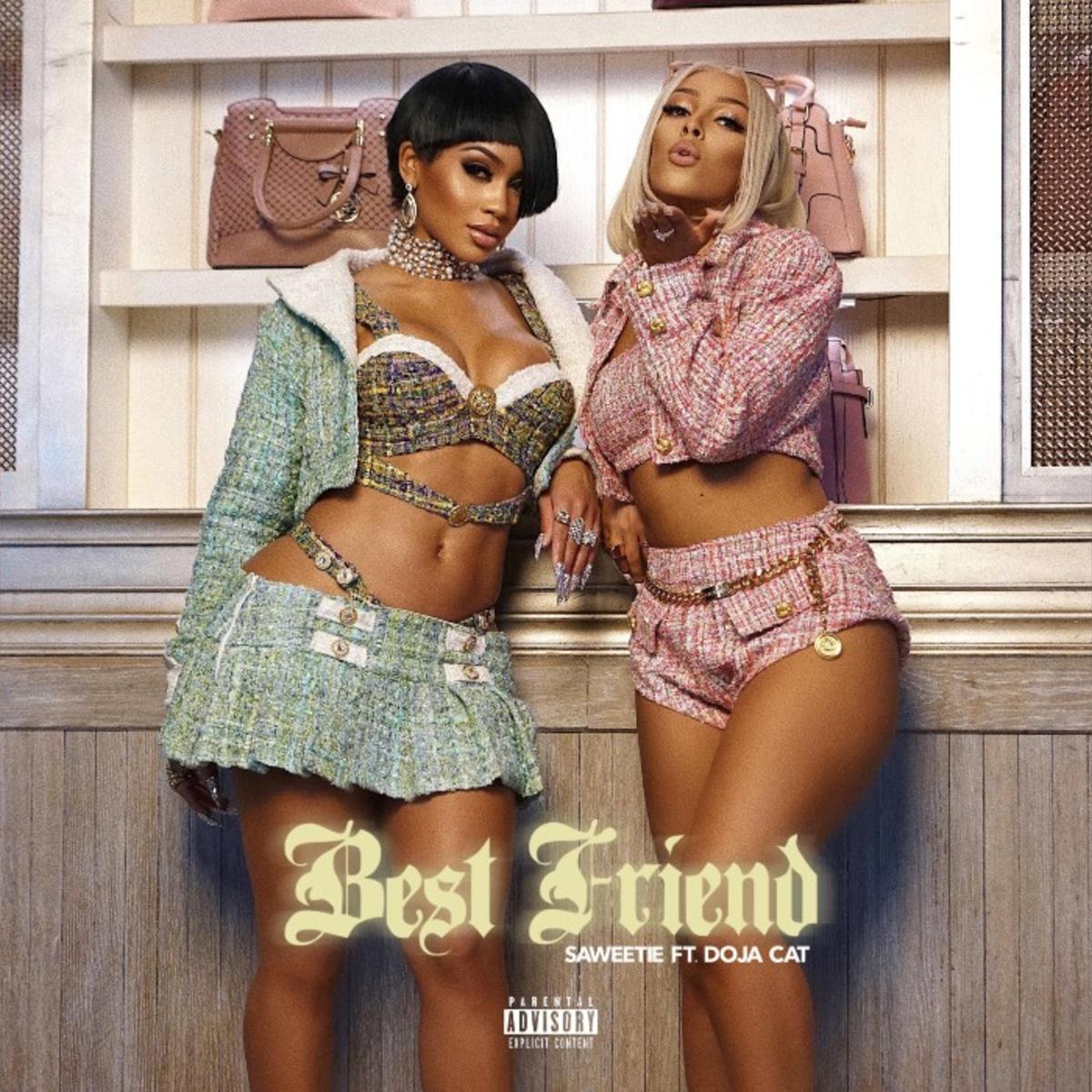 Saweetie has finally shared her collaboration with Doja Cat. It was this time in December when we briefly received the track “Best Friend,” and immediately after it was uploaded to streaming services, Saweetie took to social media to call out her record label for sharing the song prematurely.

Ahead of the Friday releases that are squared away from a midnight drop, Saweetie and Doja decided to reveal their official collab on Thursday (January 7) afternoon along with a colorful visual.

The pair of pop-rap stars have recently faced criticism over “Best Friend” after Roc Nation’s sister duo Ceraadi suggested that the song and the music video were eerily similar to their September 2020 release, “BFF.”

Saweetie issued a sarcastic response by commenting, “Omg we’ll totallyyyy add you in the credz! MY IDOLS.” While fans continue to chat about those comparisons, Saweetie prepares for her forthcoming debut album Pretty B*tch Musicthat will be released via ICY/Warner Records.

Stream Saweetie and Doja Cat’s “Best Friend” and let us know what you think.