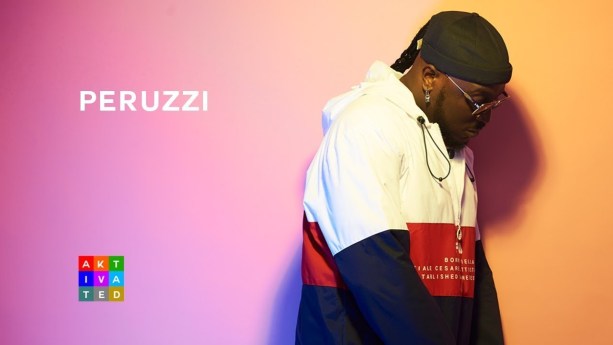 The Lussh-produced song comes after his well-accepted record and visual for “Majesty” which starred Big Brother Naija’s Cee C alongside other stars.

However, the song was performed on Aktivated TV by popular Nigerian urban photographer and video director, Amazing Klef.