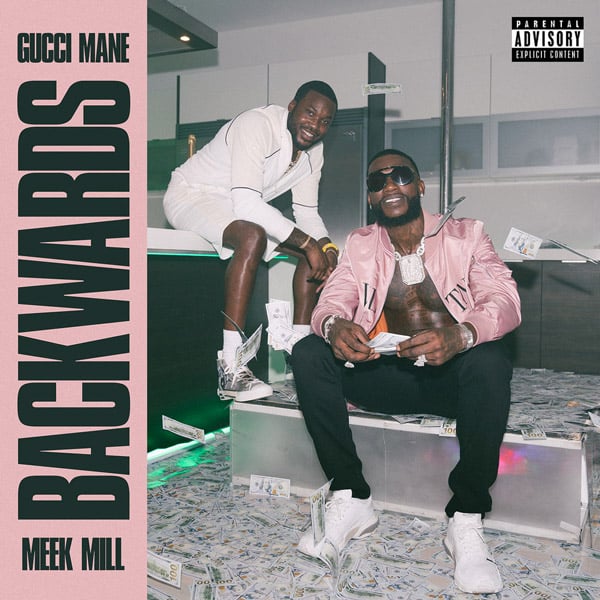 Following the release of “Love Thru the Computer” Featuring Justin Bieber, Gucci Mane is ready to heat up the summer with his Meek Mill collaboration “Backwards.” Over the Zaytoven production, the labelmates celebrate their come-up from trappers to rappers.

The two recorded the song in a penthouse in Miami. “It’s one of the most organic records you can ever make,” Gucci told Ebro on Beats 1.

“It feels special. Even when we recorded it, man, just the vibe. Just sitting down talking, man, just you know what we had in our lives, man, that was special. Like two kings, it’s like salute to salute. Like man, you made it. You made it through. I was praying for you, I was rooting for you. I knew this was going to happen.”

Gucci is now gearing up to release his new album Delusions of Grandeur in the next two weeks. “It’s going to surprise a lot of people, man, because it’s a crazy album,” he said. “And this new song right here, it’s the hardest song of the summer. No doubt.”