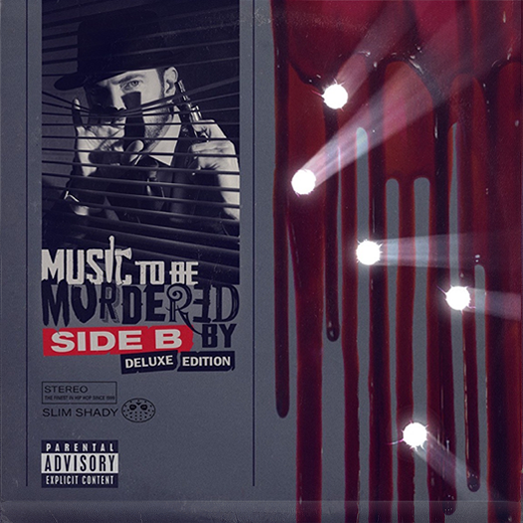 Whether or not you like Eminem, you can’t deny that he’s pretty much proven to be an unstoppable force, even with the array of criticism he faces. But on projects like Revival and this year’s Music To Be Murdered By, he’s given his core fanbase exactly what they’ve wanted from him in over a decade.

Though many had doubts about the release of a deluxe edition to Music To Be Murdered By, Em decided to grace us with an additional sixteen tracks before the end of the year with Side B. As he chases a more current sound, so to speak, he enlisted some star-studded producers who’ve worked alongside some of the biggest hit-makers of our generation.

On “Killer,” he teams up with D.A. Doman for a strip-club friendly banger where Em draws inspiration from the strip club. Sure, D.A. Doman’s production is fitting to make it rain in the club but instead, Em reflects on the money he’s accumulated over the years for some long over-due bag talk.