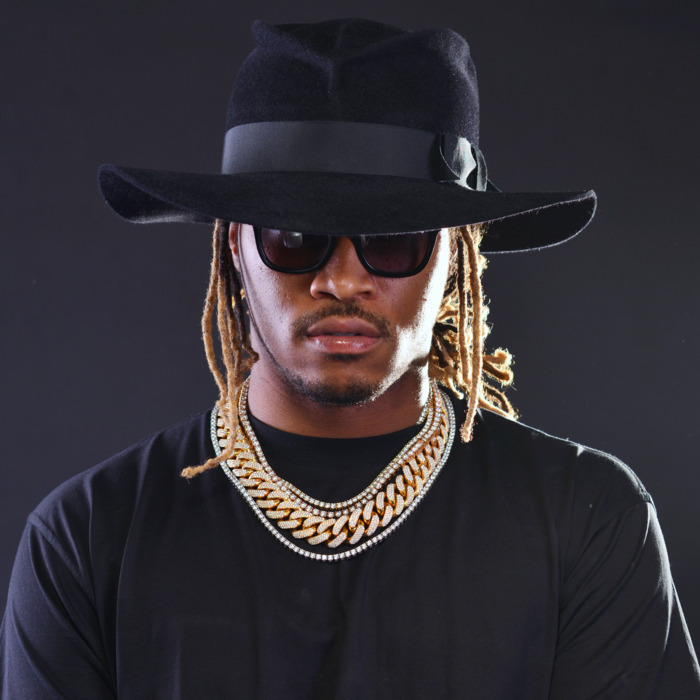 “Fuck You Mean” is another brand new single by American rapper “Future”and this is a fresh single after his latest project that top the charts.

Future starts the year on an inspirational note after the release of great collaboration with French Montana on 31 of December titled “Nasa“.