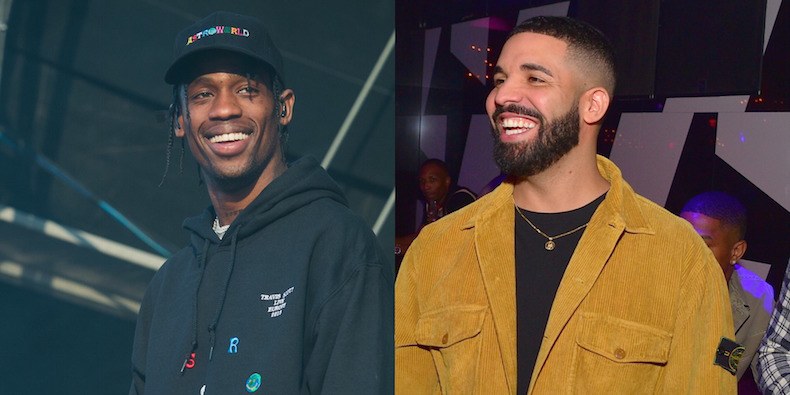 Travis Scott finally drop awaited Album here is new single Tittle “Sicko Mode” which Features Drake and also has been teasing his Astroworld album for what feels like ages now.

He first announce the title to fans at a concert way back in 2016, but after years of anticipation & promotion, the wait is finally over. At the stroke of midnight, Astroworld was made available on any one of the Downloading platforms.