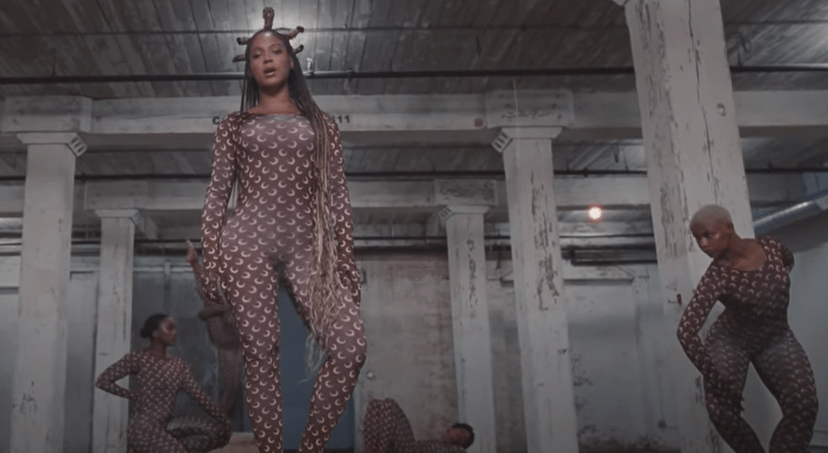 Just a few hours before her “Black Is King” visual album debuts on Disney Plus, Beyoncé has given fans a brand new music video.

Late Thursday night, the 24-time Grammy winner dropped a new music video for “Already” from “The Lion King: The Gift” that will be featured on “Black Is King.” The song features Shatta Wale and Major Lazer and features dialogue from last year’s “The Lion King” photorealistic remake at the beginning of the video.

Coinciding with the new music video, the deluxe version of “The Lion King: The Gift” was also released on streaming services at the same time on Thursday night. The new album includes the single “Black Parade,” an extended version of it and a remix of “Find Your Way Back” featuring Melo-X. The deluxe edition also removes the multiple interludes featuring dialogue from “The Lion King.”

“Black Is King” promises to reimagine the lessons from “The Lion King” for “today’s young kings and queens in search of their own crowns,” according to a press release, and is inspired by music from the soundtrack.