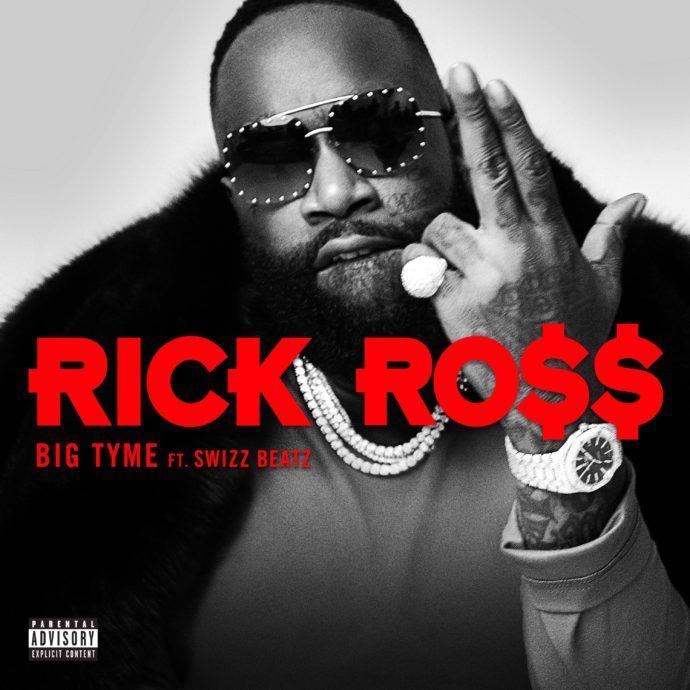 American rapper “Rick Ross” call on Record producer “Swizz Beatz” on his new song titled “Big Tyme”. The new song is now trending on internet as it was release on Music stores some hours ago.

For this single, Rozay taps Swizz Beatz for a feature but he didn’t work on the beat. Instead, Swizz acts like a vocal boxing promoter amping Ross up to attack the dynamic Just Blaze instrumental.

And true to the reputation he earned, Ross beats the beat back with clever punchlines that describe wealth in ways that only Rozay can.