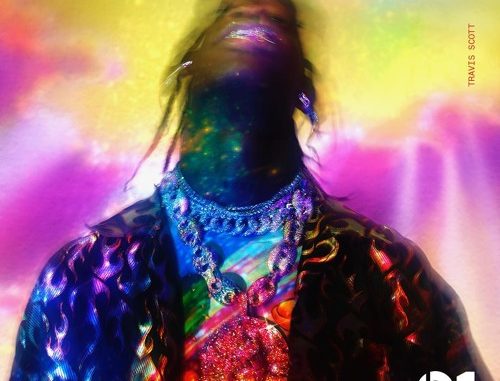 In celebration of the release of his new album ASTROWORLD, Travi$ Scott returned with a new episode of his wav radio show on Beats 1. Earlier in the week, La Flame promised that a few unreleased songs that didn’t make the album would be played on the show.

Keeping his word, Scott and OG Chase B played a handful of records from the vaults. Along with the song “Part Time,” the Houston rapper also debuted “Houdini” with Playboi Carti and “Zoom” featuring Gunna.