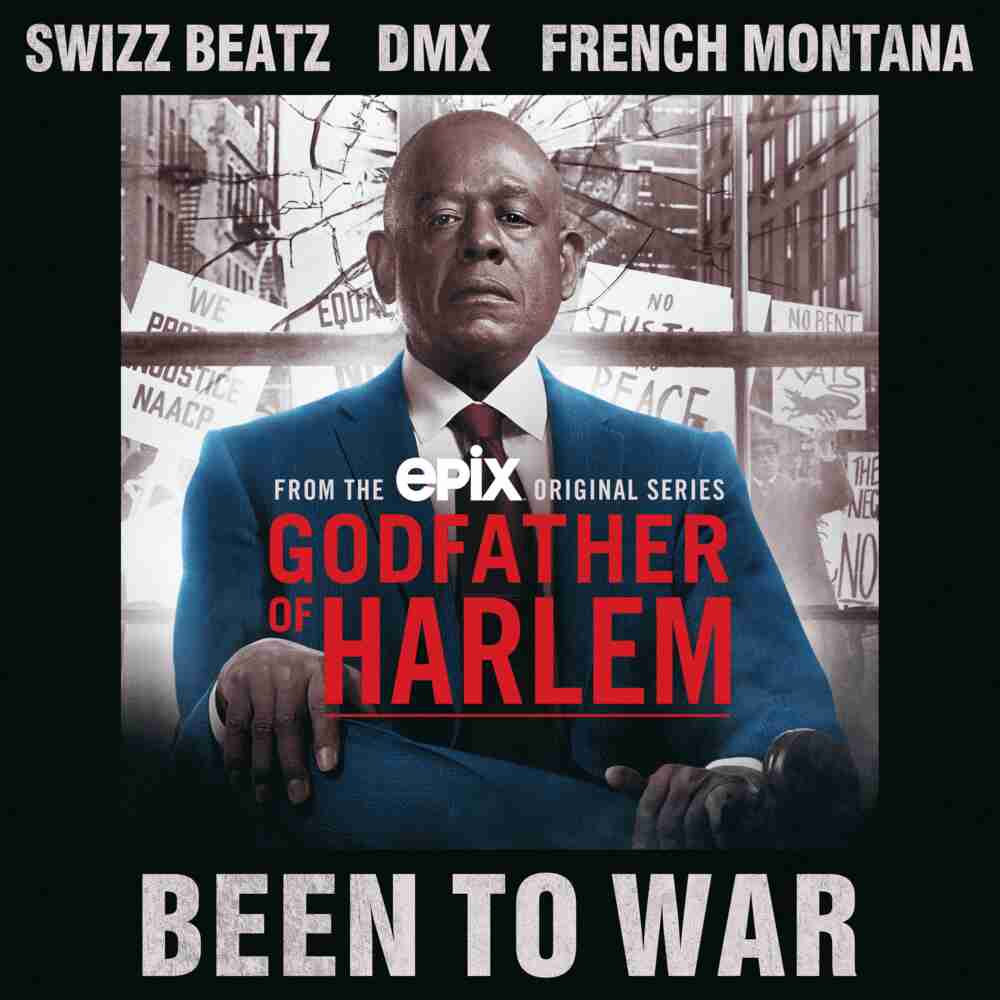 Prior to his untimely passing, DMX is said to have worked on one last album. The plans on the project’s release remain a mystery for the time being, but on Friday (April 16), the world received a new Dark Man X track courtesy of the Godfather of Harlem soundtrack.

The second season of the hit EPIX series returns on April 18, and in anticipation, “Been To War” hit streaming services. The posthumous DMX single also features Swizz Beatz and French Montana, and it’s clear that X was back in his pocket and ready to shine on the mic once more.

So stream “Been To War” and share your thoughts.