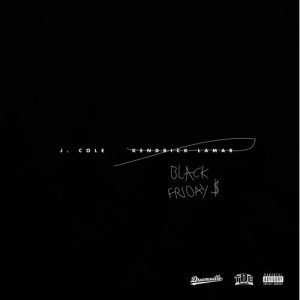 As a Black Friday gift J. Cole just released a remix of Kendrick Lamar‘s “Alright“. The remix was released via Kendrick Lamar‘s Twitter account and what this probably means is that the two are back to work on that long awaited project they started recording together a few years ago. But then again, J. Cole does rap “when you and K. Dot shit drop? Bitch never, they can’t handle 2 black ni**as this clever / But this February bet shit get scary when I fuck around and drop…”