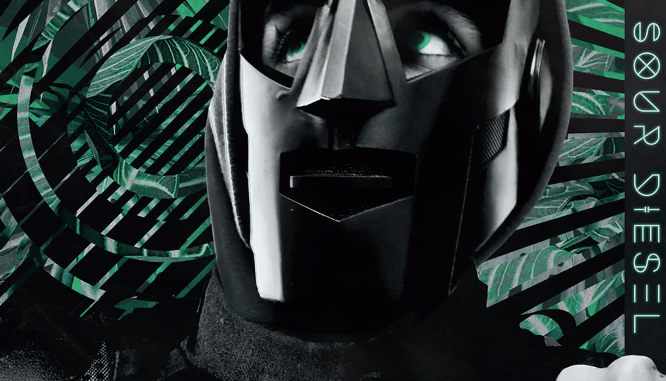 Zayn drop new single Tittle “Sour Diesel” and also there are latest news spotted online surface that is a former boy band member who decided to go on his own solo act – he’s the male Camila Cabello if you will.

The 25-year-old singer, who may be known for a few pop tracks and a collaboration with PARTYNEXTDOOR, is also known for dating Gigi Hadid, even as it’s currently an on and off courtship.

Elsewhere in the interview, Zayn shared a tidbit of information that has gotten our attention since it includes the great Donald Glover. Apparently, the crew has reached out to Zayn offering him a part in an episode.