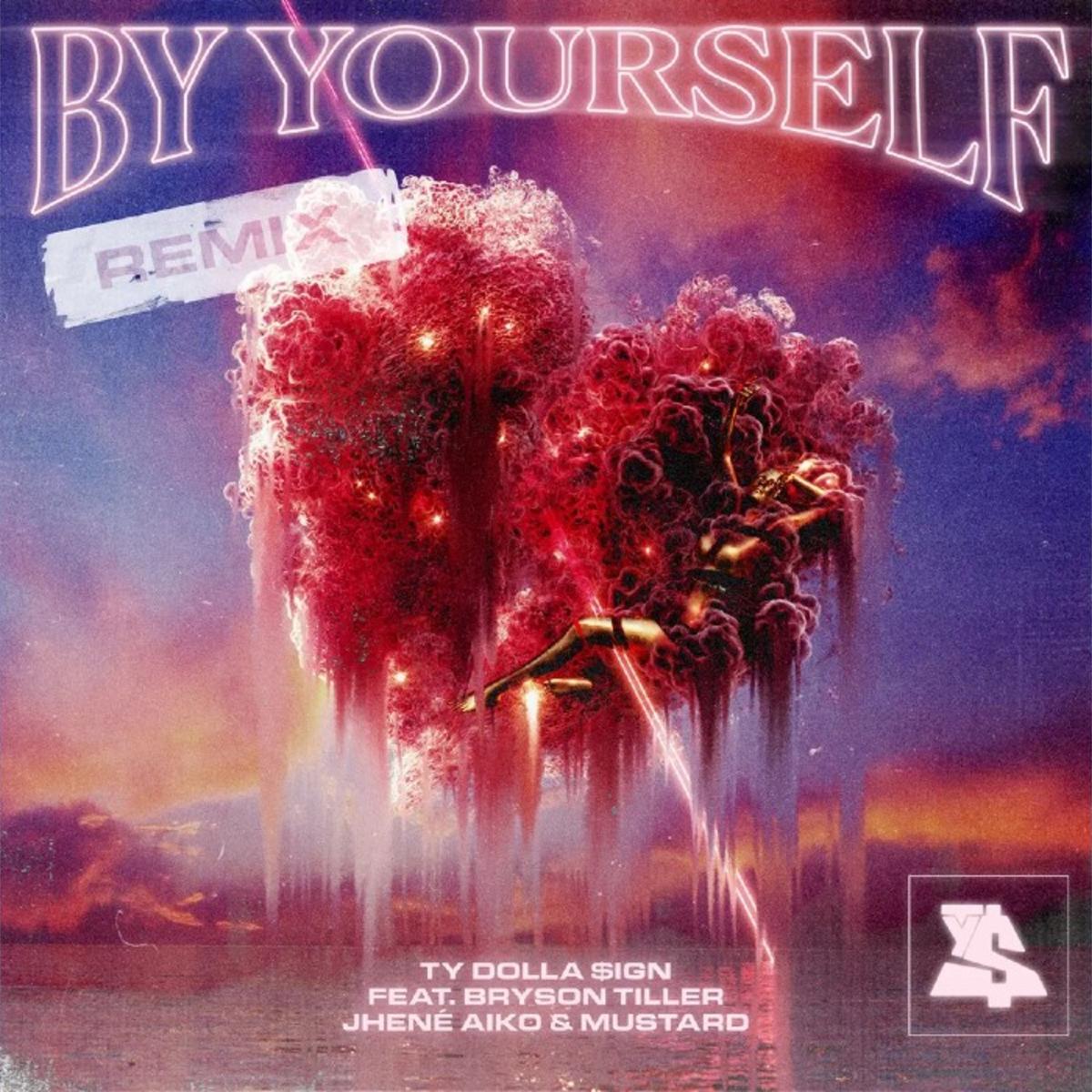 He first released his women’s empowerment single “By Yourself” back in October, and all these months later, Ty Dolla Sign remixes the track with help from Bryson Tiller. The original version of the single made an appearance on Ty’s last LP, Featuring Ty Dolla $ign, and hosted looks from Jhené Aiko and DJ Mustard.

The trio of Los Angeles-based artists linked with Tiller for the update where he adds his much-praised vocals to the uplifting track. It’s unknown if any other Featuring Ty Dolla $ign tracks will receive the remix attention, but for now, fans are enjoying this latest version.

Additionally, it’s been a busy time for Aiko and Tiller, as the former’s debut mixtape Sailing Soul(s) finally hit streaming services, while Tiller recently shared the deluxe edition of his album Anniversary.