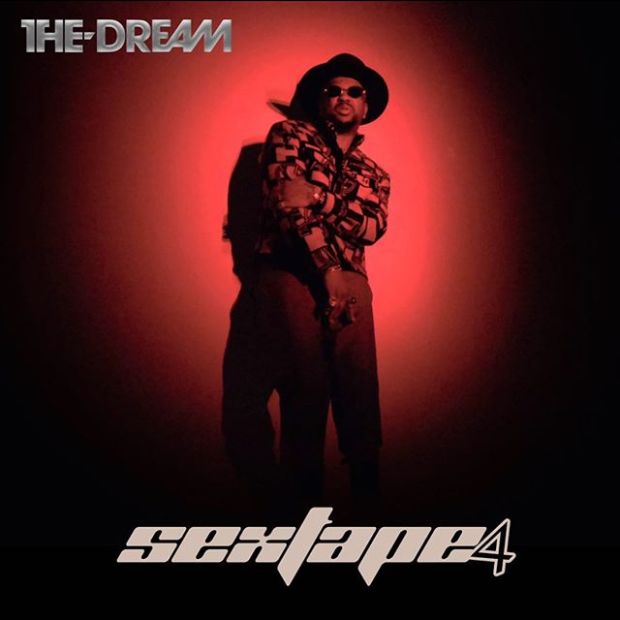 The-Dream has returned with a brand new song called “Wee Hours” featuring talented songstress, Jhené Aiko, the new song is off his forthcoming project which he has already titled “Sextape 4,” and which is expected to be released in a later time this year.

Last month, he released the tracklist which made it evident that the project is really on its way and he finally delivers. The project contains 13 tracks with feature from Jhene Aiko.

SXTP4, the fourth installment in The-Dream’s Sextape series, features plenty of other bedroom-ready cuts for your quarantine and chill playlist.