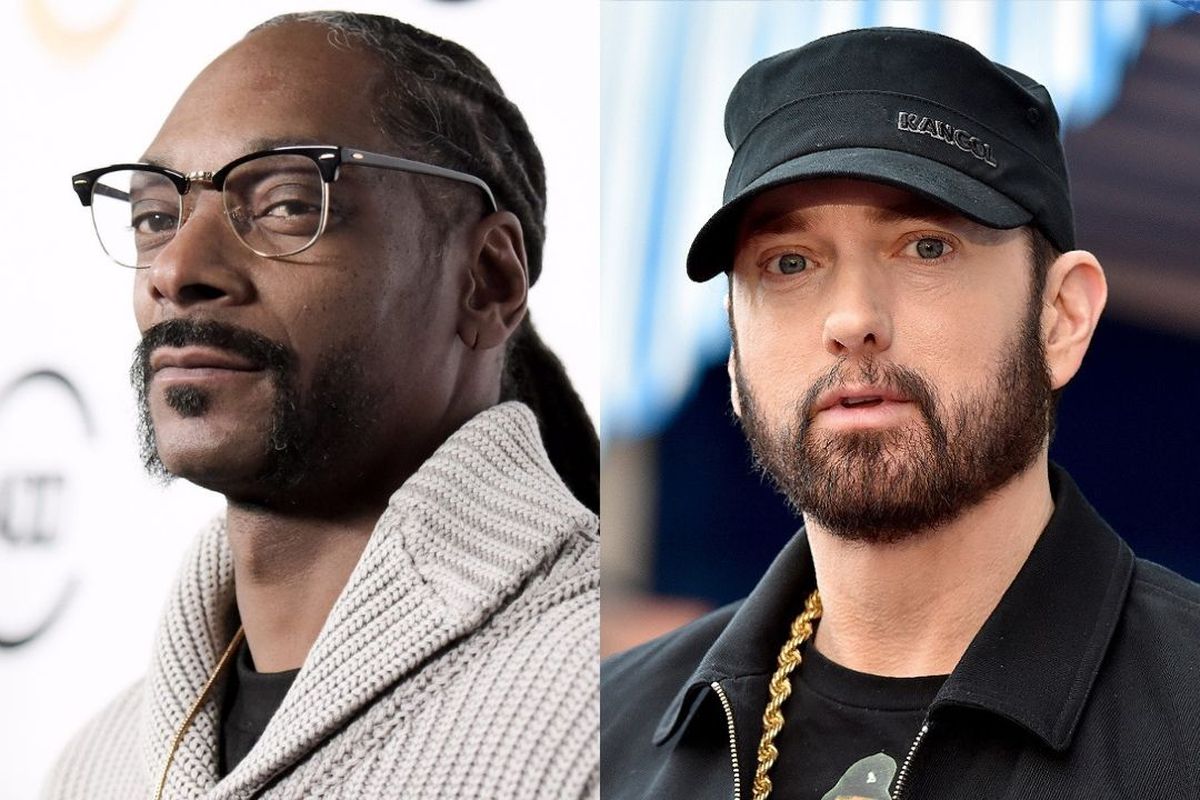 The two rapper from the camp of Dr. Dre turned on each other when Eminem took it upon himself to diss Snoop Dogg. During a New Year’s Eve special on Em’s SirusXM Shade 45 channel, the rapper explained how The Dogg ended up in his cross-hairs, which moved Snoop to respond.

After hearing Em’s reasoning for dissing him, Snoop made it clear that he’s not interested in entertaining the rapper’s emotions.

“Pray I don’t answer that soft ass shit,” Snoop wrote in the comment section of an Eminem fan page under a post detailing why Shady was upset with him.

Snoop made an appearance on the Breakfast Club during which he explained why Eminem wasn’t one of his top 10 rappers. This week, Em told Shade 45‘s Gray Rizzy that he’s not mad at Snoop for having an opinion, but he feels like there was an unnecessary tone added to the way he delivered the comments.

Like Em has done in the past, he channeled this anger into his music. The rapper released the B-Side version of his Music to be Murdered By album which contained the song “Zeus.” For this track, Em chastised his critics while openly addressing Snoop’s comments.

Despite Eminem putting things on wax, it’s unlikely that Snoop takes the antics seriously. However, the Long Beach general is no stranger to beef and has proven in the past that he’s willing to push the button at any moment.