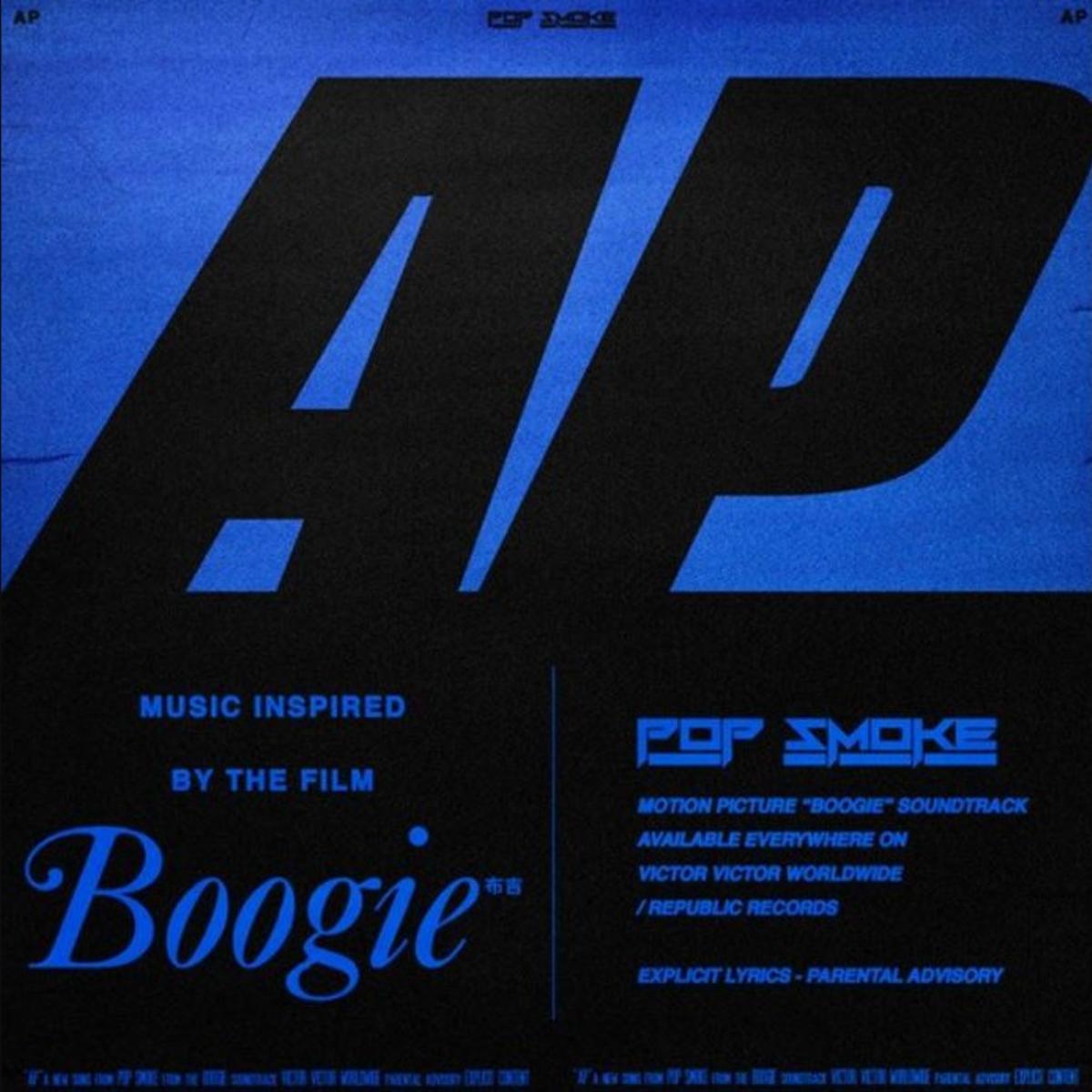 To the delight of fans, Pop Smoke‘s team continues to bless the Rap and Hip Hop world with new music. Days ago, we remembered the fallen rapper on the one-year anniversary of his death.

It was in February 2020 when the rising 20-year-old star was gunned down during a home invasion in Los Angeles, and as authorities attempt to find justice for Pop Smoke, his legacy lives on.

On March 5, Eddie Huang’s film Boogie will premiere and it marks Pop Smoke’s acting debut as a basketball player named “Monk. It’s a movie that has been anticipated following the death of the promising artist, and fans are excited to see how it all came together.

Additionally, on Friday (February 26) we received the Pop’s inclusion on the Boogie Soundtrack with a song titled “AP.”