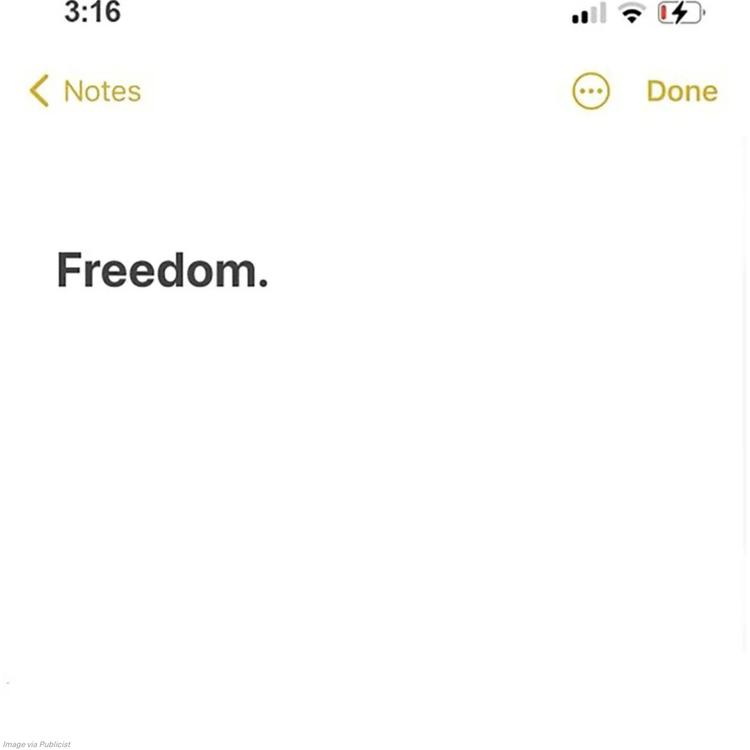 Justin Bieber surprised fans by releasing his six-track EP, Freedom. The ultra-religious singer has often spoken openly about his Christian faith, and fans have seen him make appearances with his celebrity pastor friends Carl Lentz, Chad Veach, and Judah Smith.

The latter shows up on Freedom, including a feature on “Where You Go I Follow” alongside Bieber, Chandler Moore, and Pink Sweat$. The inspiring, Jesus-centered song is all about one’s dedication to Christ as Pastor Judah Smith holds down the outro as he preaches about why the divine figure is unlike any other being.

Freedom‘s release closely follows both the original and deluxe versions of Bieber’s hit pop album Justice that continues to make waves on the charts. “Where You Go I Follow will certainly be sung in churches far and wide.