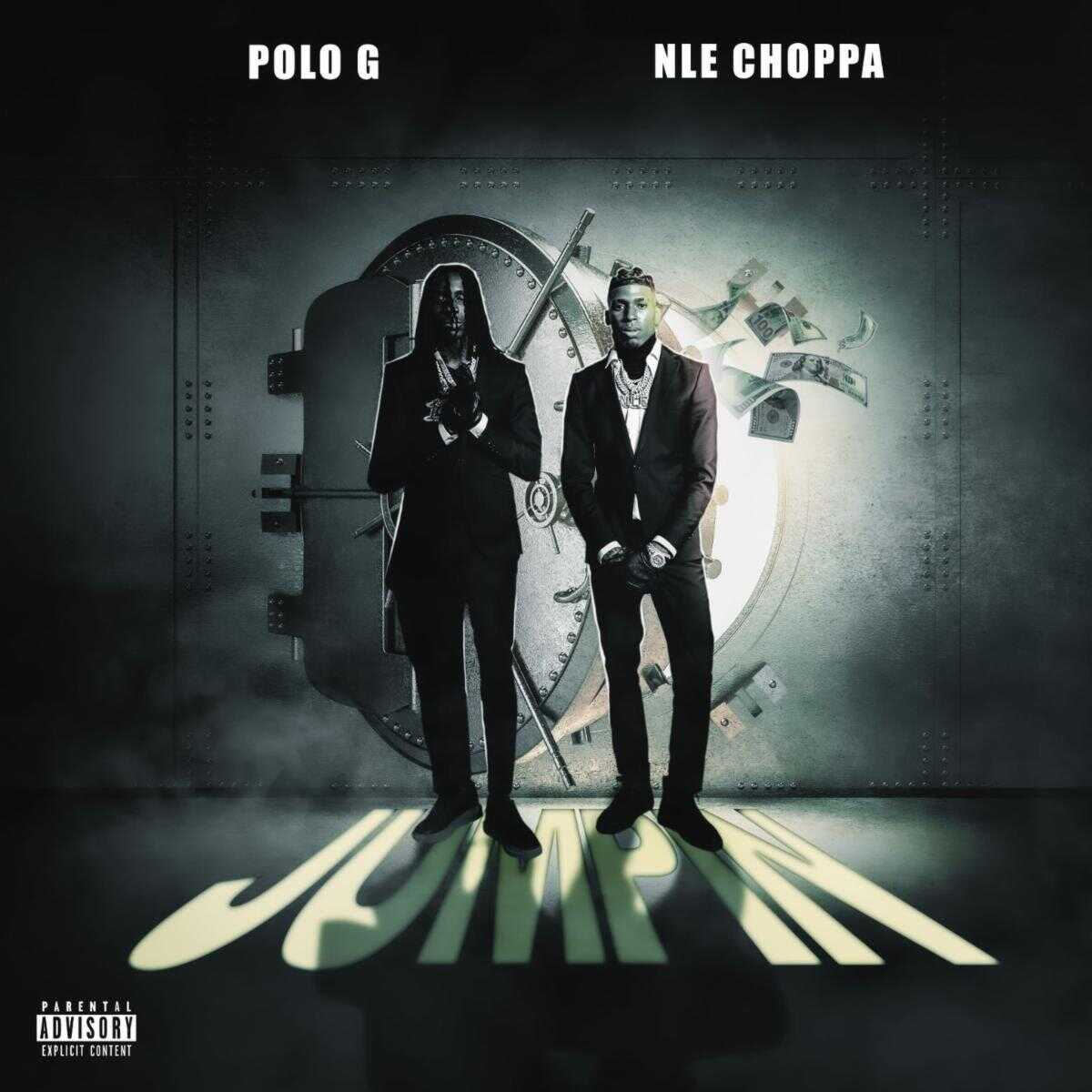 Memphis rapper NLE Choppa has returned with his new single “Jumpin” featuring Chicago’s Polo G. The new track is produced by CashMoneyAP, and it arrives alongside a new music video, which shows the two rappers pulling off a heist.

The fiery new single comes ahead of Choppa’s upcoming EP Me Vs. Me, which is set for a release next month. The track has received a great early reception from fans, who are calling this one a certified hit.

The two rappers flow seamlessly on the record, blending clever one-liners with fierce and threatening bars for their opps.