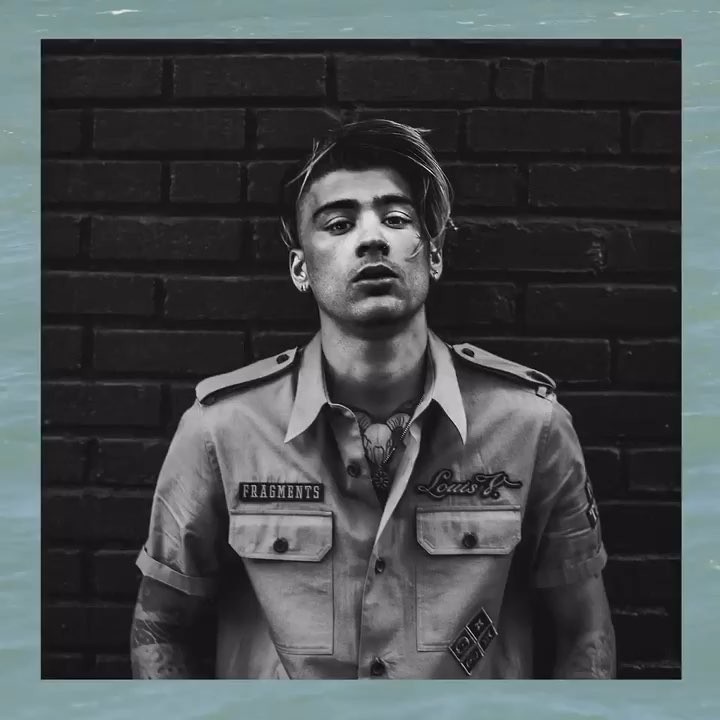 Zayn Malik has just released a brand new song accompanied with the official music video. The new song is titled “Let Me.

Zayn says he has been working on his personal issues to do with him and with leaving One Direction in 2015.

“Let Me” is Zayn’s first single since 2017 Sia-collaboration “Dusk Till Dawn” and will feature on his forthcoming second solo album.

Earlier today the former One Direction member said that he is “feeling more confident” and is rehearsing to tour for the first time as a solo artist. Zayn’s debut album Mind Of Mine was released in 2016.

See the video below!