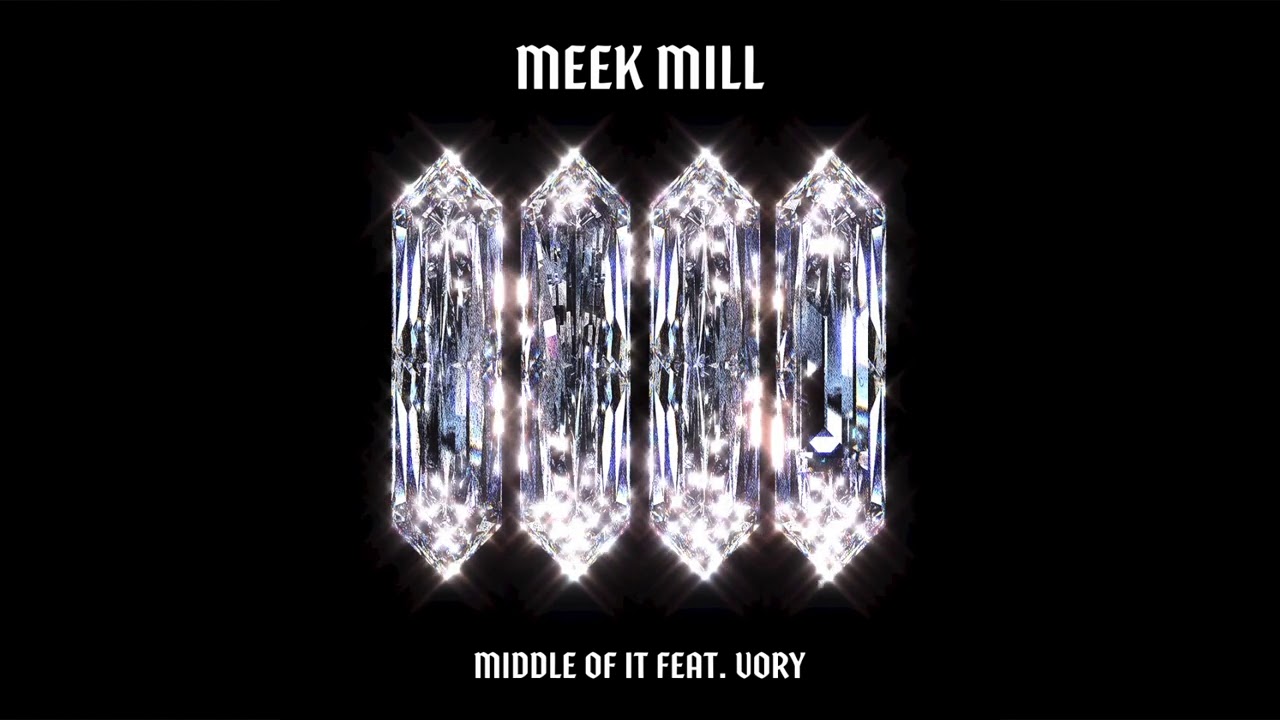 Meek Mill has never been one to rest on his laurels. Even though it has been a minute since the release of 2018’s Championships, Meek has been steadily putting in work at the laboratory, presumably for his upcoming fifth studio album.

In the meantime, the MMG lyricist has officially come forward with a release to tide fans over, dropping off the Quarantine Pack complete with four new tracks. As has become somewhat of a modus operandi for the Philly rapper, Meek opted to set things off on a high note with “Middle Of It.”

Featuring additional support from Vory, who holds it down on two of the project’s four tracks, Meek Mill opts to carry the bulk of the weight with an incendiary pair of verses.

For those wondering whether Meek’s newfound lease on life would lead to complacency, think again — “Middle Of It” is proof that he’s still as hungry as ever.