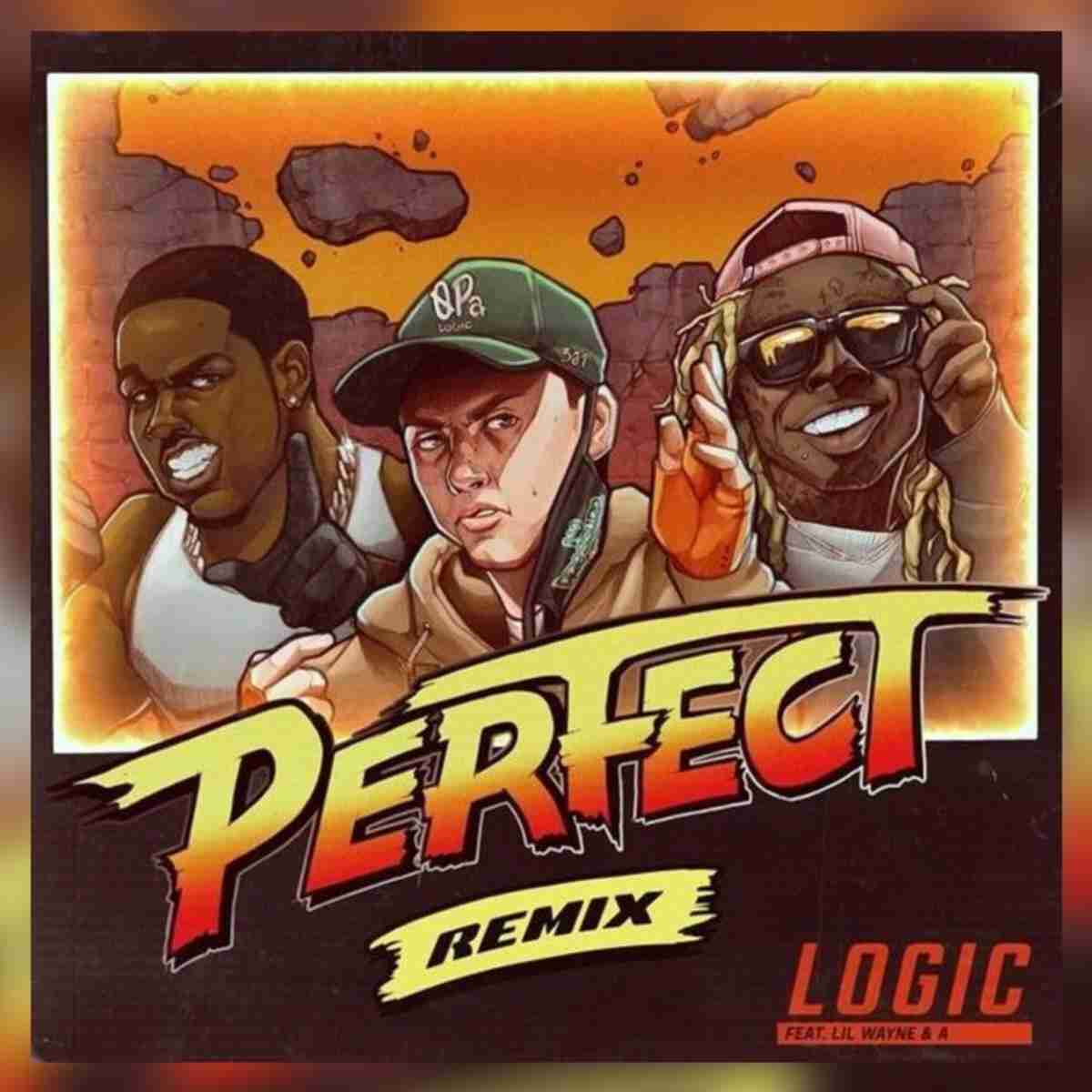 American rapper, singer, songwriter, record producer, and author, Logic comes through with the remix of “Perfect” featuring Lil Wayne & ASAP Ferg. Fans loved “Perfect” in its original form when it appeared on No Pressure and Logic is back with the remix.

The rapper’s “final” album was released in July 2020, but it seems that retirement did not suit Logic because he recently returned with an official announcement that he’s back in the game.

However, there have been some dealings behind the scenes that left him frustrated because two months after releasing No Pressure, Logic surfaced on Twitter with a complaint about his label.