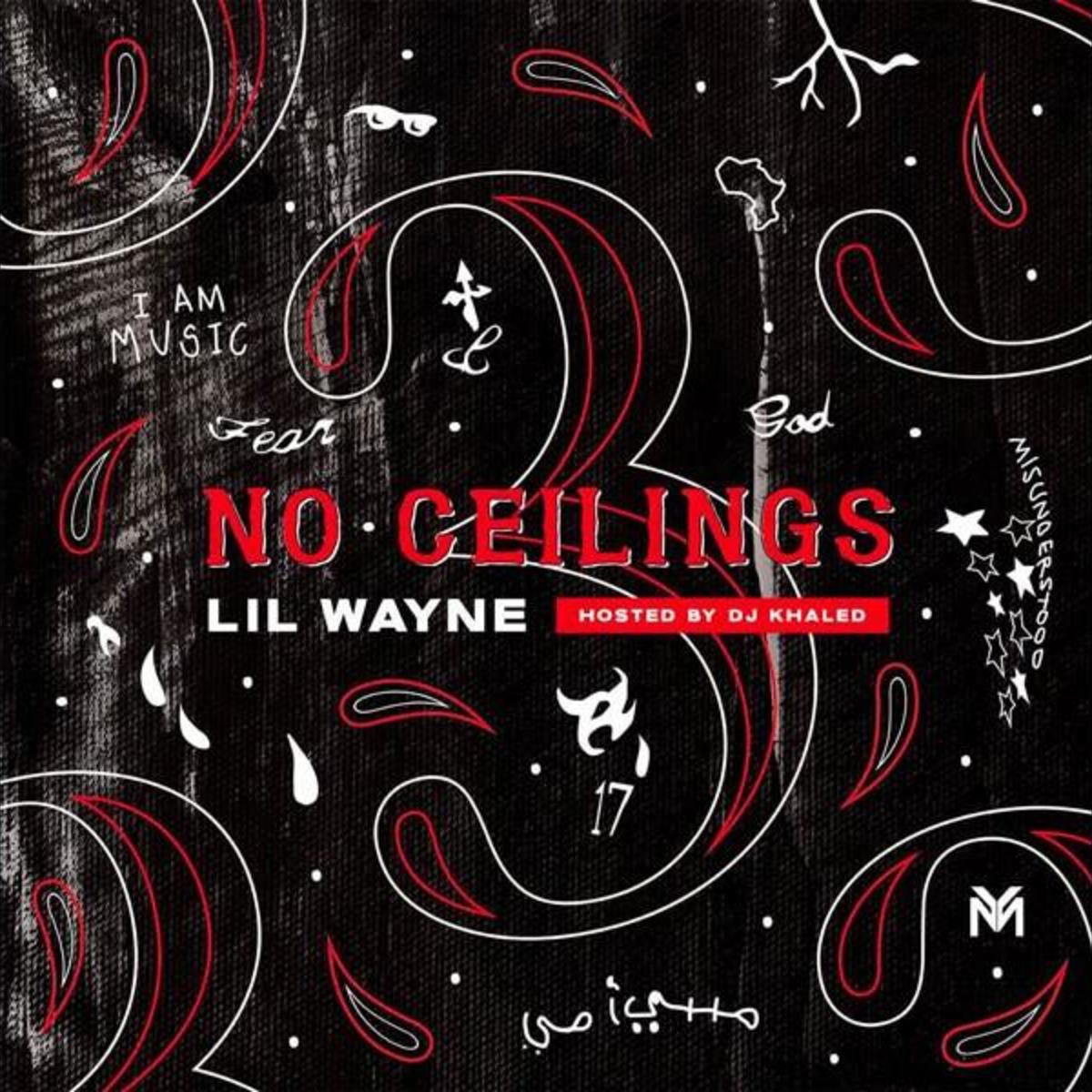 After a week of much speculation, Em dropped off the B-Side to Music To Be Murdered By on Friday morning which was a pleasant surprise for many fans who’ve heard rumors that he would be dropping before the end of 2020.

But, he wasn’t the only artist to do the same. Weezy F. Baby emerged with No Ceilings 3 – B Sides on Friday night with little warning. Boasting an additional 14 tracks to the tracklist, Lil Wayne brings a few stars into the fold but nobody would be better to open up the project than Big Sean.

The two connect on “Tyler Herro,” a remix of Jack Harlow’s ode to the 20-year-old Heat player, where both Weezy and Sean go ham. Wayne’s in his bag with this one, showing more vivid glimpses of his effortless wordplay and otherworldly flow from his mixtape era.

Immediately after, Sean comes through with arguably his best verse of the year. Tackling the flute-laden production, Sean’s pen is on par with the NOLA legend with a tight flow as he talks his rightful shit on the record.