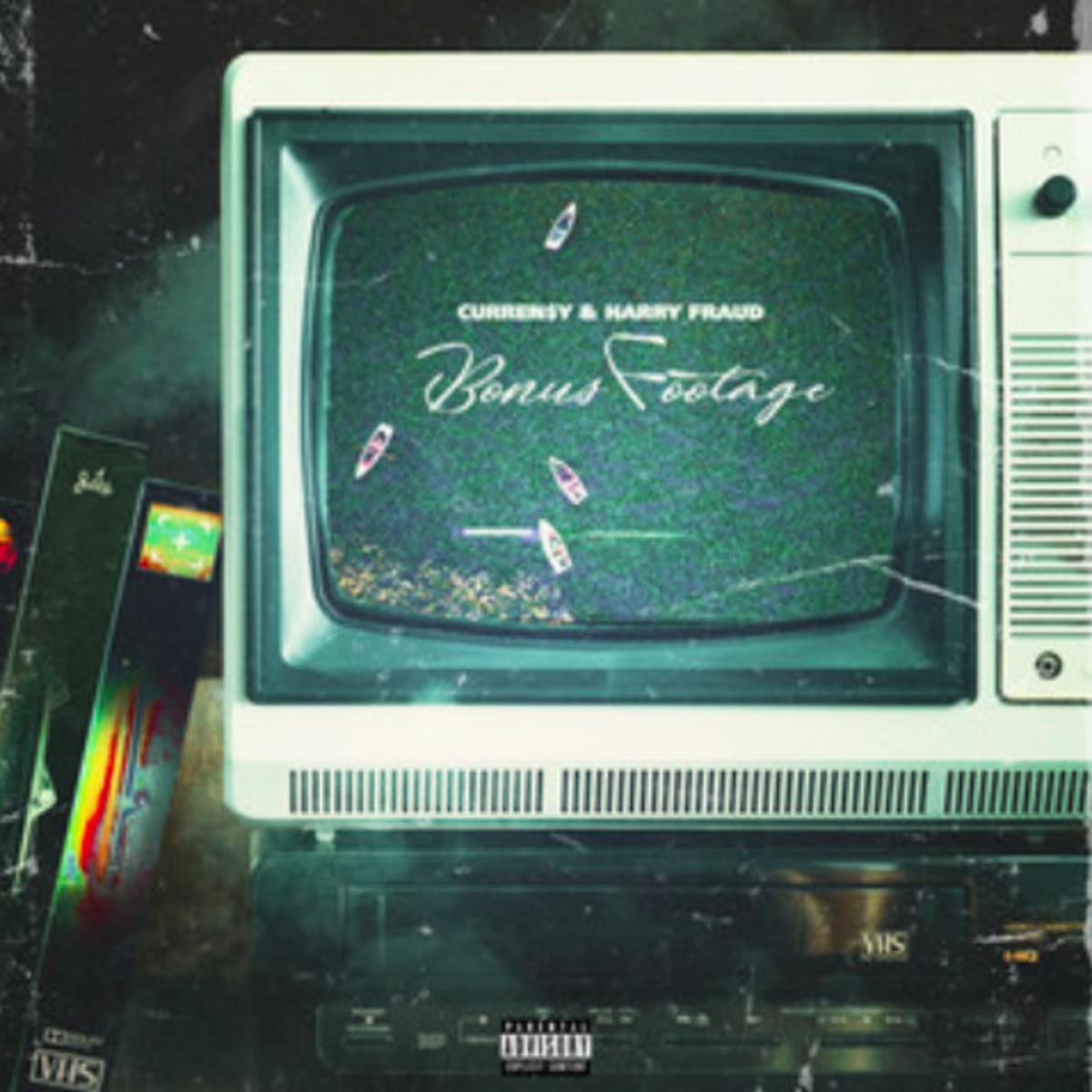 If you’ve been a fan of Currensy‘s music for the last decade, then you’re probably already well-aware that when it comes to authentic musicality, he never falls short and this is no exception.

Fraud’s use of keys, soothing arpeggios, and simple, light percussion, tied in with Curren$y and Gunplay’s lyrics and flow is the epitome of artistry. This isn’t the first time Fraud and Curren$y have teamed up to create something magical, however.