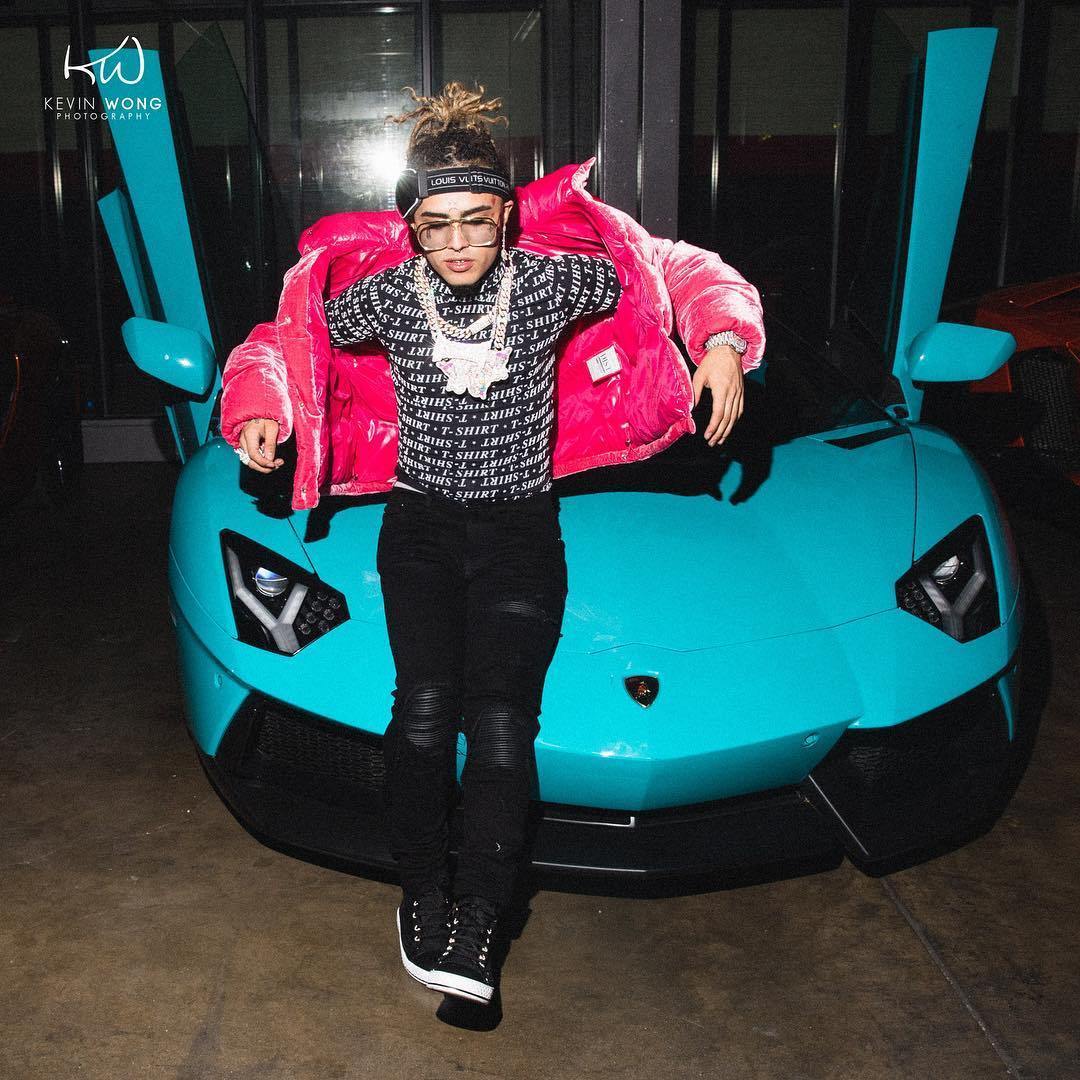 Lil Pump drop off new single Tittle “Too Much Ice” which features fellow guest appearance Quavo and appears to be onto something as, in his latest Instagram story, he attached a baggie of weed to a balloon and sent it off into the stratosphere.

There’s an infinitely low chance that the bag will actually make its way up to Heaven, which was Pump’s intention, but the thought is nice. After sharing a few videos of him cashing out at the Gucci store, Pump decided to send a gift to God, fixing a couple of grams of marijuana to a balloon and sending it off.