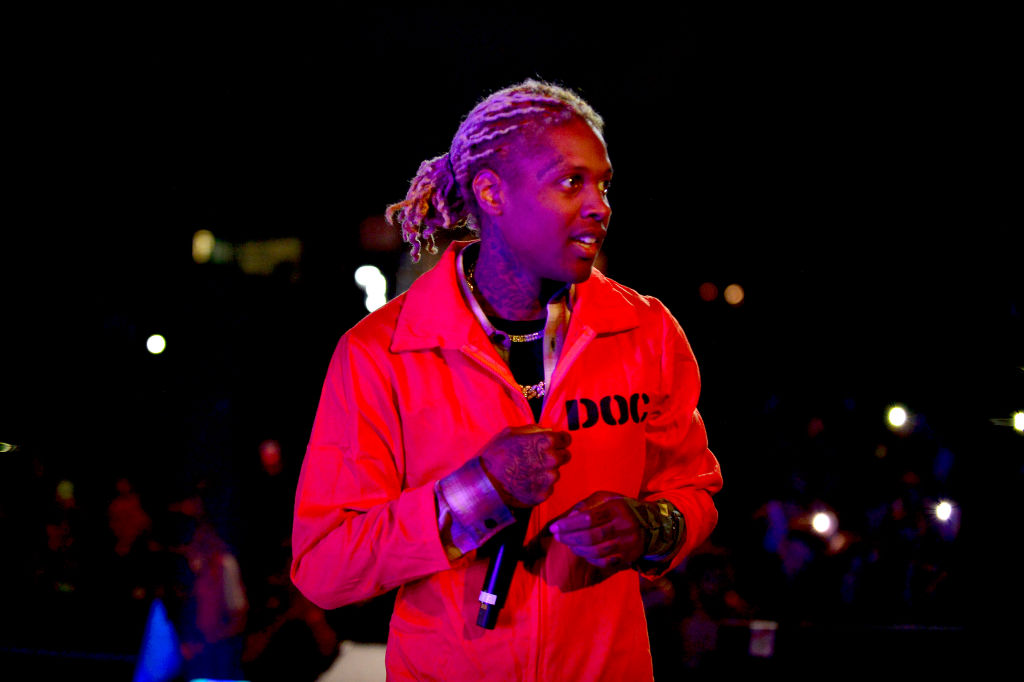 Lil Durk has been vocal in reflecting on both friend and foe alike in his music, occasionally directly name-dropping those no longer living. Sometimes, there can be ramifications to doing so, and with the deluxe edition of his latest album on the way, Durk has opted to make an interesting pledge.

“I’m done name dropping the dead after my deluxe ….in songs only tho,”

Writes Durk, making it clear that while he intends on keeping his music drama free, he has no issue with speaking on the fallen outside of the booth.

After all, dealing with the dead can be a delicate topic, and disrespecting those who passed can often incite retaliation. Durk himself has witnessed this first hand, having fielded disrespect of such nature from his foe 6ix9ine, who has taken to namedropping both King Von and Nuski without so much as a hint of empathy.

It’s also possible that Durk is simply looking to remove himself from any possible incrimination, especially given that some courtrooms are moving to include hip-hop lyricism as admissible evidence.

Yet despite Durk’s intention to move a little differently following the release of The Voice Deluxe, it does seem as if his upcoming update will indeed include some of the name-drops he’s looking to swear off. Either way, look for further clarification on his newfound position when The Voice Deluxe Edition lands in full.