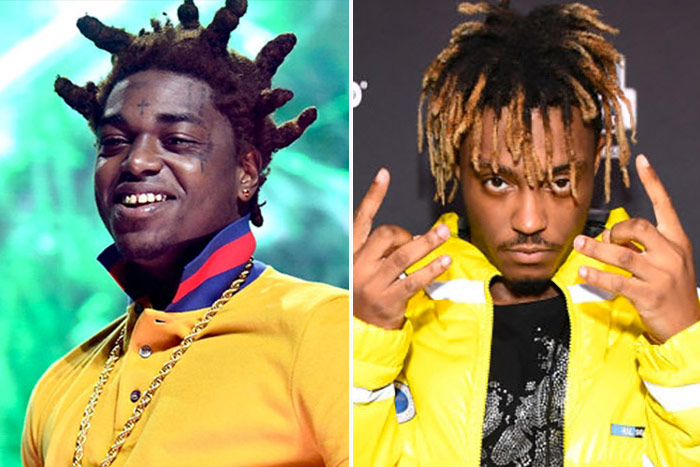 Ahead of Friday’s release of Dying to Live, Kodak Black unleashes one of the album’s most anticipated collaborations with Juice WRLD.

Teaming up with one of the most popular upstarts in the rap game, Kodak Black and Juice WRLD vow to start a “MoshPit” in their new song. Kodak has seemingly calmed down and matured since his stint in jail but he’s still down to get into a fight, moshing all over the Staples Center in this new song.

Juice starts out with the first verse as the Chicago talent continues to open eyes to his brand. Kodak comes in for the second offering as he continues to uncover new songs from the upcoming body of work.