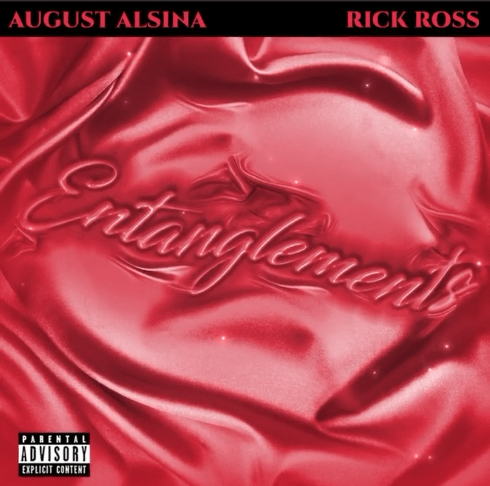 With the recent controversial statement made by August Alsina regarding his relationship with Jada Pinkett Smith which has got the internet buzzing for some time now.

The singer has shared a new song called “Entanglements” where he defines what entanglements means to him with the help of Maybach Music boss, Rick Ross.

Arriving days after Rozay suggested Aug’ release an album under the same name, the pair flex on their former flings and entanglement partners. August, specifically, sounds like he’s finding some sort of closure in the midst of the media blitz surrounding his own entanglement with Jada Pinkett Smith.