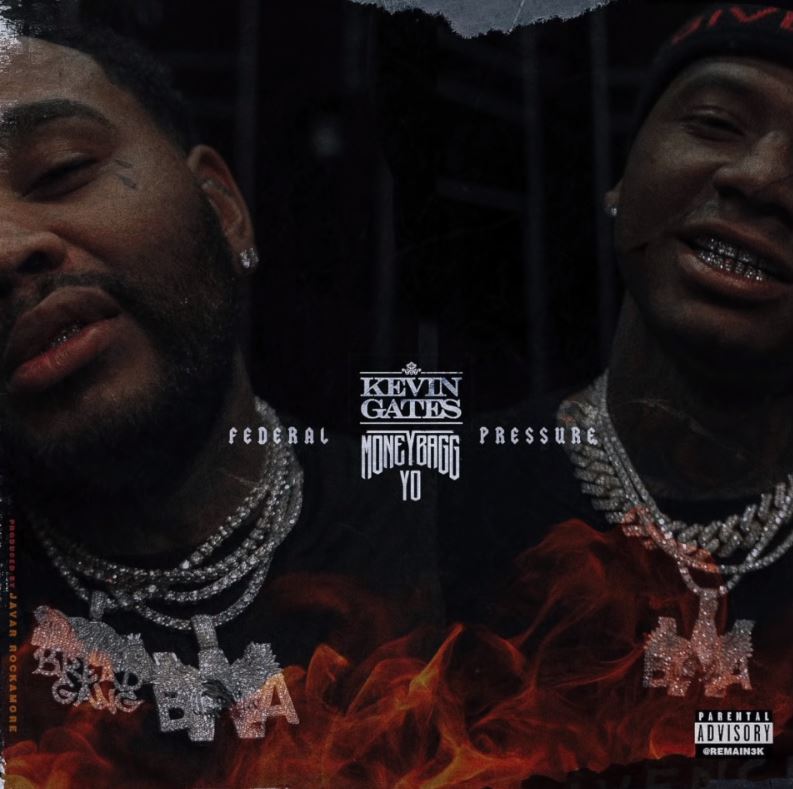 Kevin Gates and Moneybagg Yo speak to the streets on their new track, “Federal Pressure.” The track was produced by Javar Rockamore who’s worked with Moneybagg Yo in the past, most recently on Reset.

While neither of them confirmed whether the single is off of the project, Moneybagg recently revealed that the joint album is still on the way. Hopefully, it’s something we could look forward to at the top of 2019.

The two rappers have been quite busy over the past few months. Gates released his first official post-prison album, Luca Brasi 3 while Moneybagg Yo just dropped his debut album Reset which featured another collab with Gates titled, “Fall Down” alongside Rvssian.