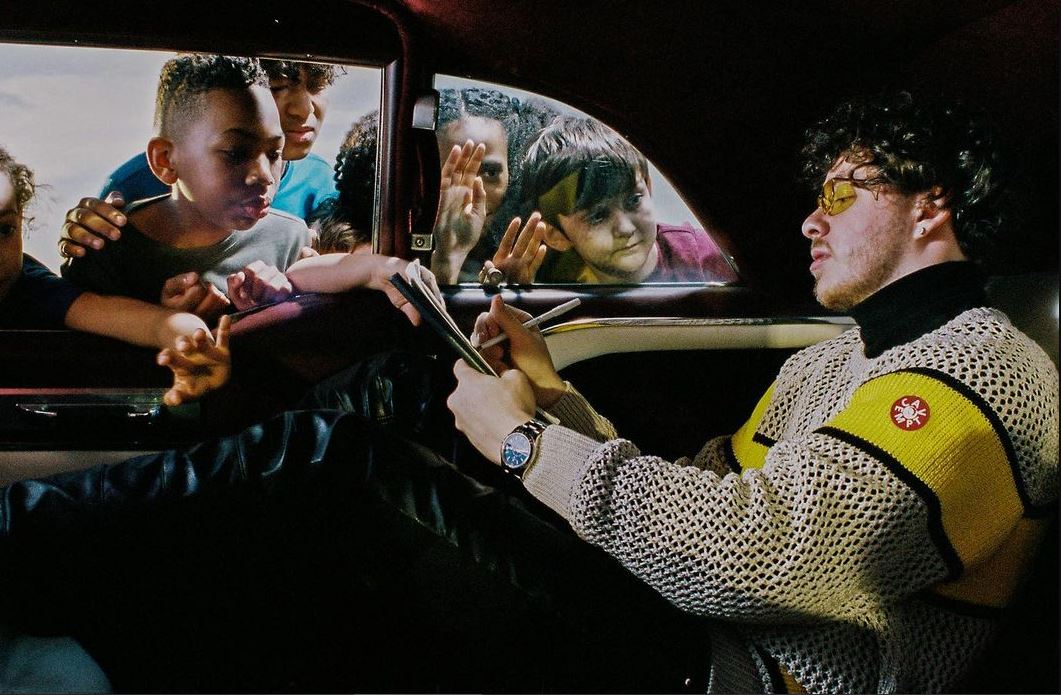 Jack Harlow has been on quite the run throughout 2020 so it only makes sense that he decided to round out the year by coming through with his very first album.

That’s What They All Say was officially released on Friday and so far, it has proven to be a big hit amongst his fans. Harlow wasn’t afraid to experiment with sounds here, which was evident by his efforts on the track “Already Best Friends” which features Chris Brown.

In this track, Harlow takes a more r&b approach as he delivers a track that has a smooth instrumental and some sexually charged lyrics. Brown delivers some ad-libs at times and once his verse kicks in, the track dives into high gear. Overall, it’s a great smooth track that will certainly excite fans of both artists.