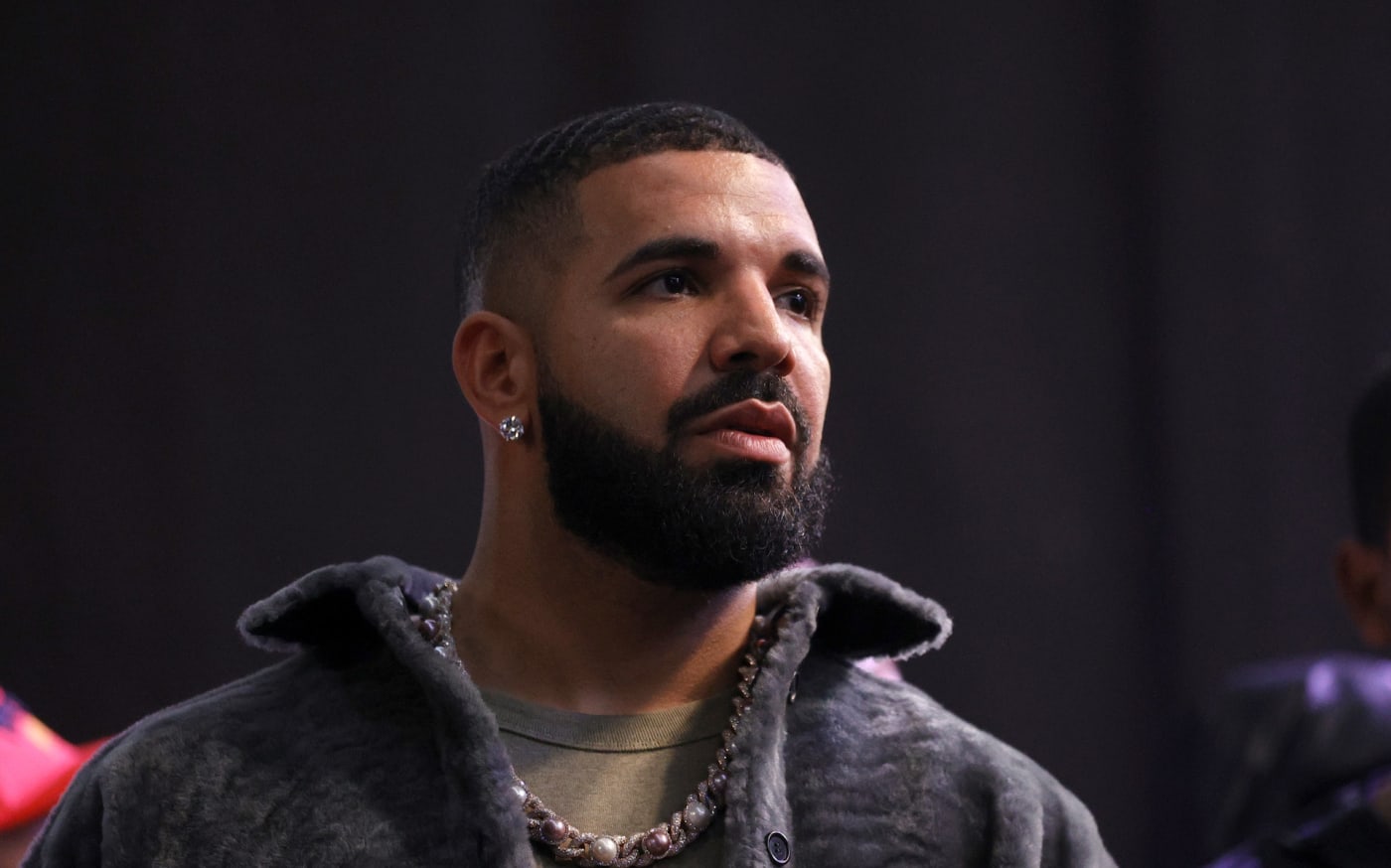 On the latest episode of OVO Sound Radio, Drake made a surprise cameo where he brought fans a taste of some of the music he’s been holding on to titled, “Give It Up.” The song has a run-time of 5 minutes with Drizzy offering his sing-rap flow over underwater production.

Sound 42 on SiriusXM has been the home of OVO Sound Radio since leaving Apple Music. Over the past few months, Drake’s hit the platform to debut new music including collaborations alongside Rema, Playboi Carti, and more.