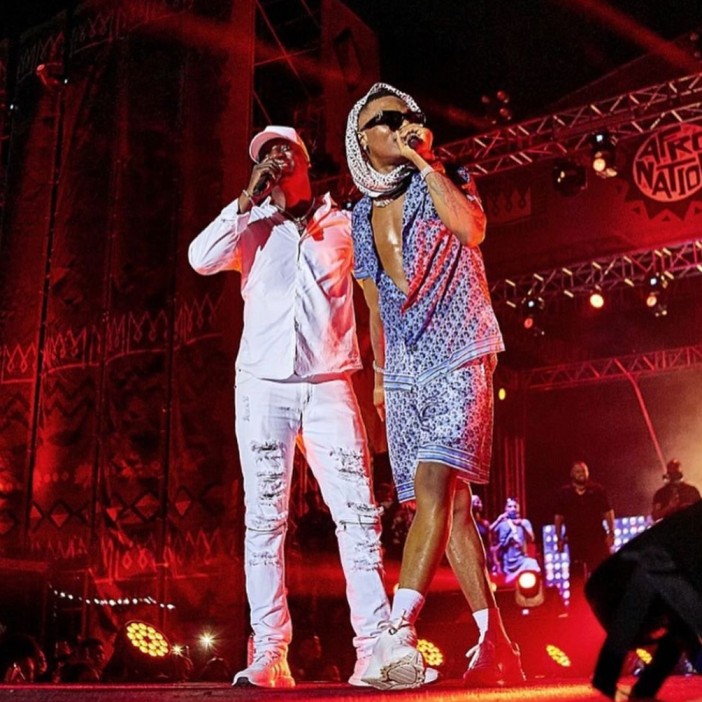 It’s been a very long time since Wizkid and legendary African singer, Akon linked up on a track but we know for sure that the two singer have made a long of collaboration before even though they are yet to be released to the excitement of fans.

Today, one of their previously recorded song called “Escape” has made its way to the internet. The song is a classic tune which fans will definitely wonder why the two singers never released it before.