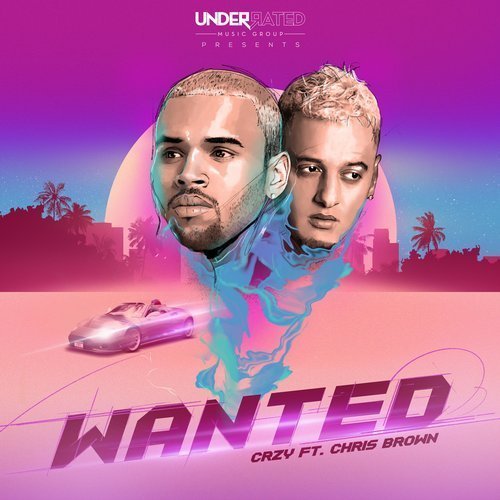 The track initially leaked in October 2018 featuring a different instrumental. However, the track was sold to CRZY who remixed the beat and will be releasing the track as a single.