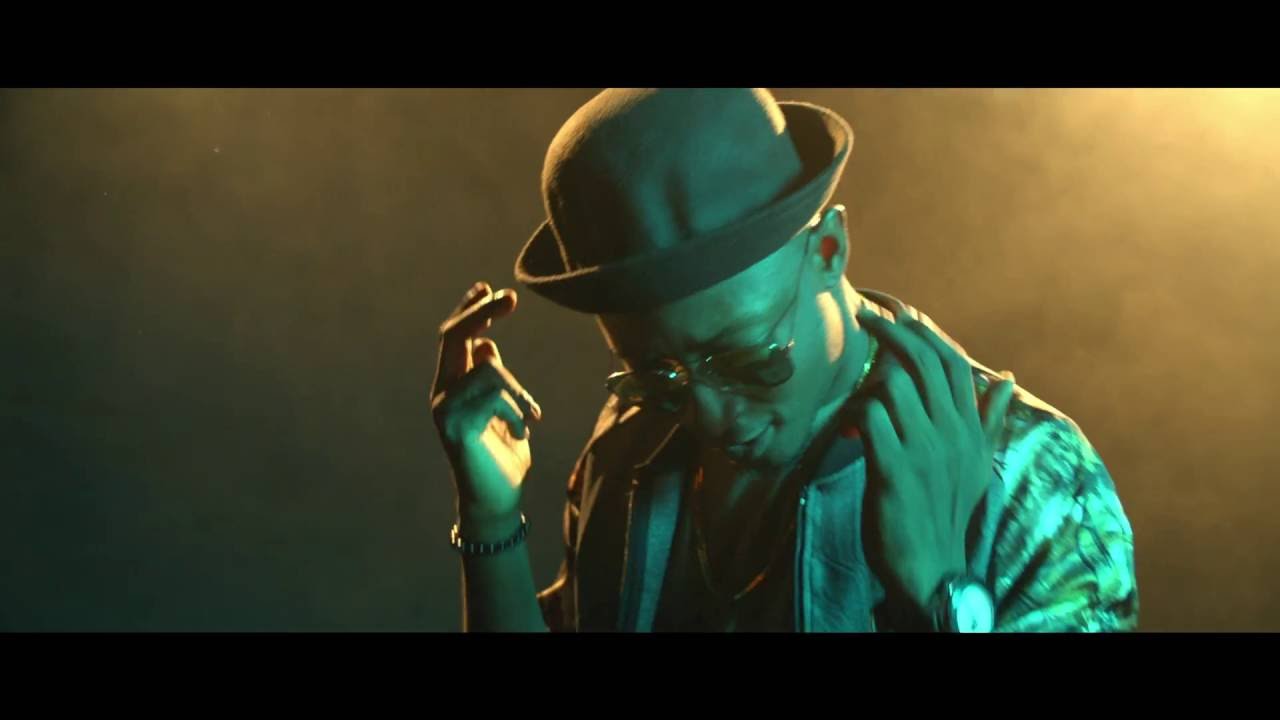 Fresh off the release of his very well received 2016 single “Smile”, Shaydee returns with a banger called “Pon Da Floor”.
Guaranteed to heat up all clubs and party scenes, “Pon Da Floor” was produced by hitmaker extraordinaire Maleek Berry, and the video was Directed by Meji Alabi of JM Films.

Shaydee remains arguably, Africa’s most gifted Vocalist, and he proves his versatility again, by taking a break from his trademark Love Songs/Ballads, to effortlessly ride this thumping afrobeats instrumental from Maleek Berry, seducing all African girls to meet him ‘pon the dance floor.

It’s grown and sexy, it’s seductive and fun, “Pon Da Floor” is sure to end up as one of your favorite club songs of 2016.