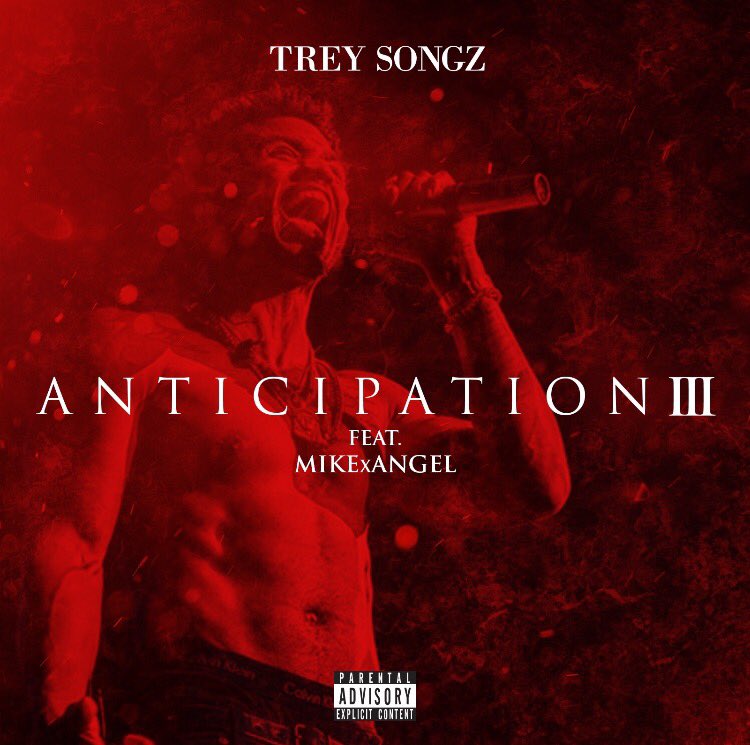 Trey Songz is gearing up towards the release of his seventh studio LP, Tremaine, due later this year via Atlantic Records.” 93 Unleaded” The R&B singer’s first album since 2014’s Trigga, Songz starts the campaign towards Tremaine by giving fans the Anticipation III mixtape.

A follow-up to 2011’s Anticipation II, the third installment was first previewed at a public listening session at NYC’s Paramount Plaza on Wednesday afternoon (Jan. 11).