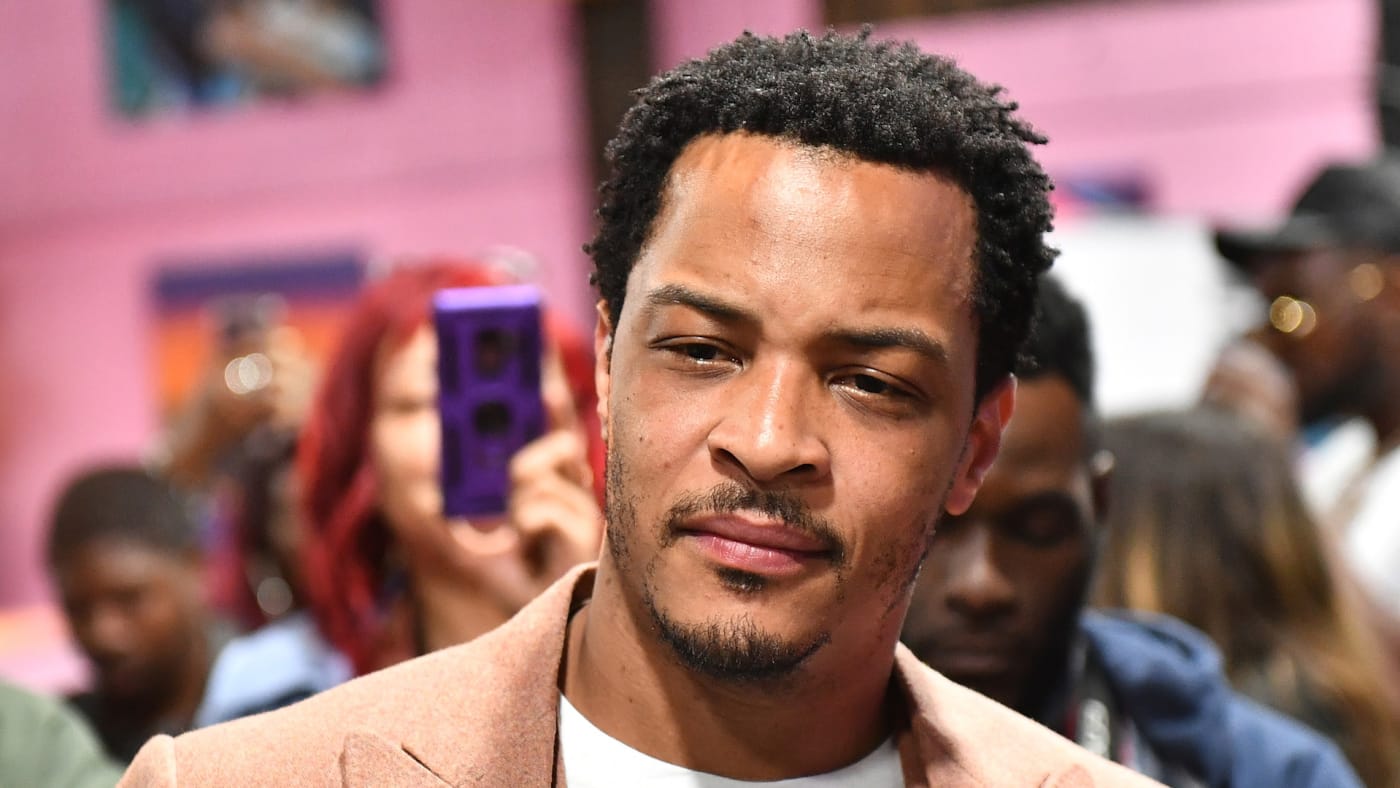 Although the newest generation of Hip-Hop fans may view Future, Young Thug, or even Playboi Carti as the most influential artists to come out of Atlanta, there’s no debating that T.I. once firmly held the title of “The King of the South.”

Having debuted atop the Billboard 200 with career-high first-week sales of 568,000 copies, Paper Trail pumped out eight singles, including the multiplatinum-certified songs “Whatever You Like,” “Live Your Life,” and “Dead and Gone.”

Yet while any of those songs would make a great throwback, the album’s second track, a braggadocious song titled “I’m Illy,” is worth revisiting as well.