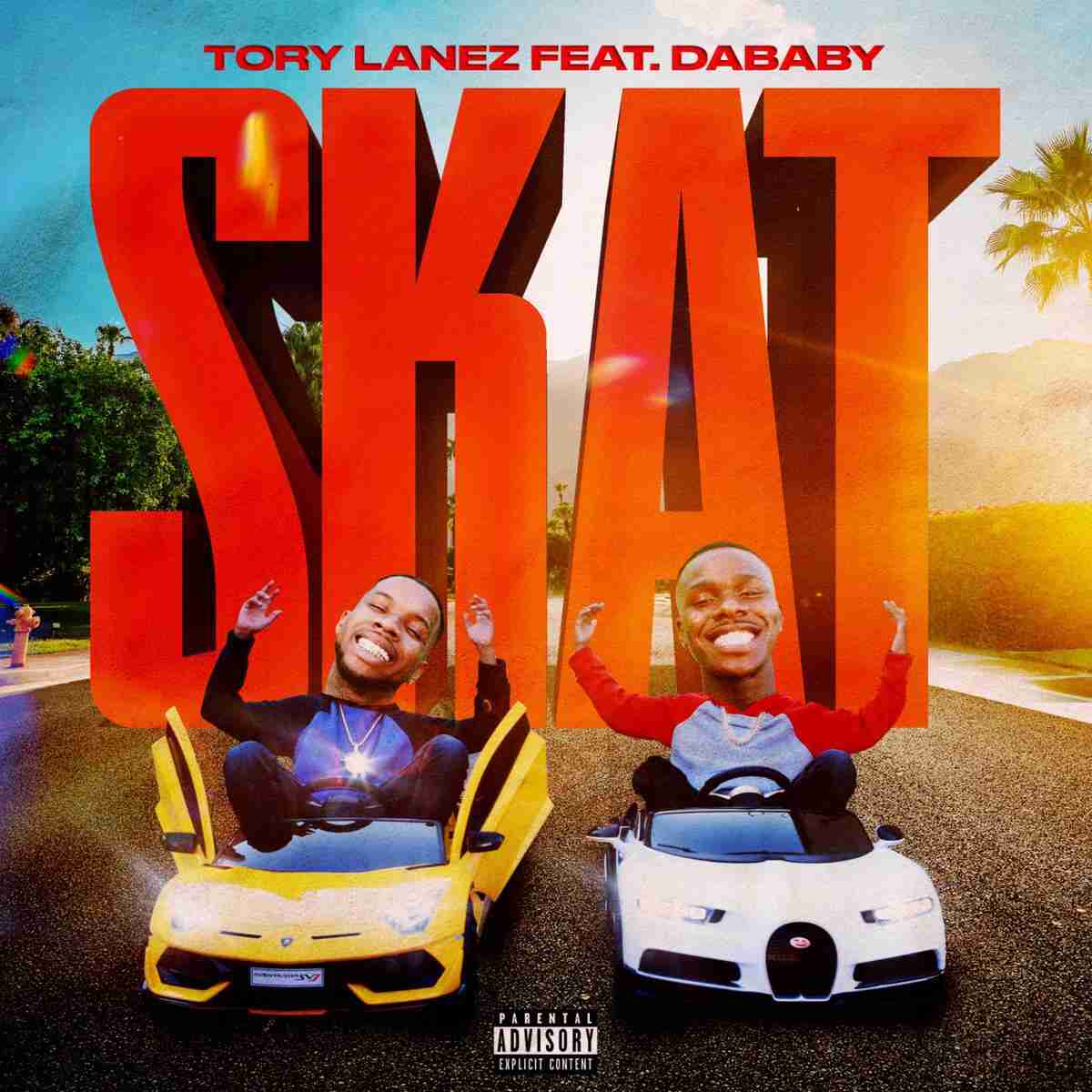 Tory Lanez has continued to release music despite the drama, coming through with his album Daystar in the months following the incident before following it up with his Playboy album.

A few months ago, Tory teased some new music with DaBaby, one of Megan’s frequent collaborators, which got the internet debating for a minute. That song has officially been released with “SKAT” hitting all digital streaming platforms on Monday morning.