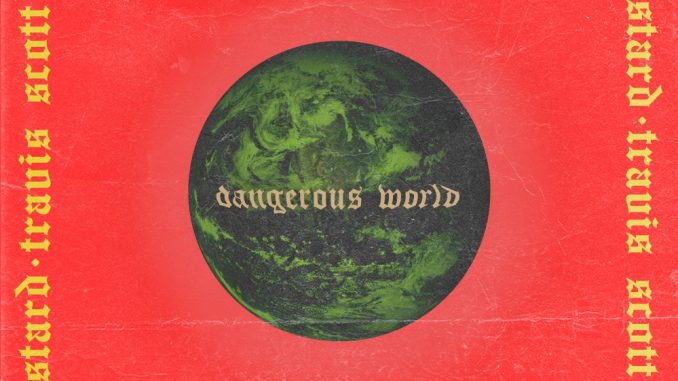 Travis Scott’s Astroworld and YG’s Stay Dangerous. You’d think there would be some sort of competition between the two since they’re releasing projects on the same day but that’s clearly not the case.

DJ Mustard dropped off new single Tittle “Dangerous World” Features Travis Scott & YG and also Although the relationship between YG and DJ Mustard has been a glorious one for years, you can both see and hear the amount of work the famous producer laid down for Stay Dangerous. Mustard is credited with producing the vast majority of the project