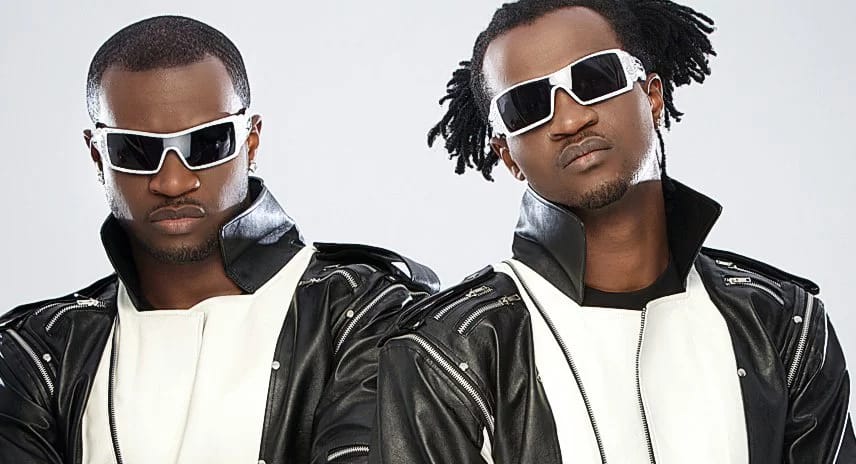 Popular Nigerian singer, Peter Okoye known as ”Mr P” has reacted to talks that himself and his twin brother, Paul known as Rude Boy were making a comeback after the defunct P-square group.

Recall that the famous twins dominated the Nigerian music industry for more than a decade before they went solo due to their constant disagreement despite being twins.

Apparently an old video was posted online by a fan and social media users thought it was a recent video as many hoped the duo were finally coming back.

However, Peter reacting to the video told fans to stop wasting their time, that he has moved on as he reveals his new album titled

”The Prodigal Album” will be coming out soon.