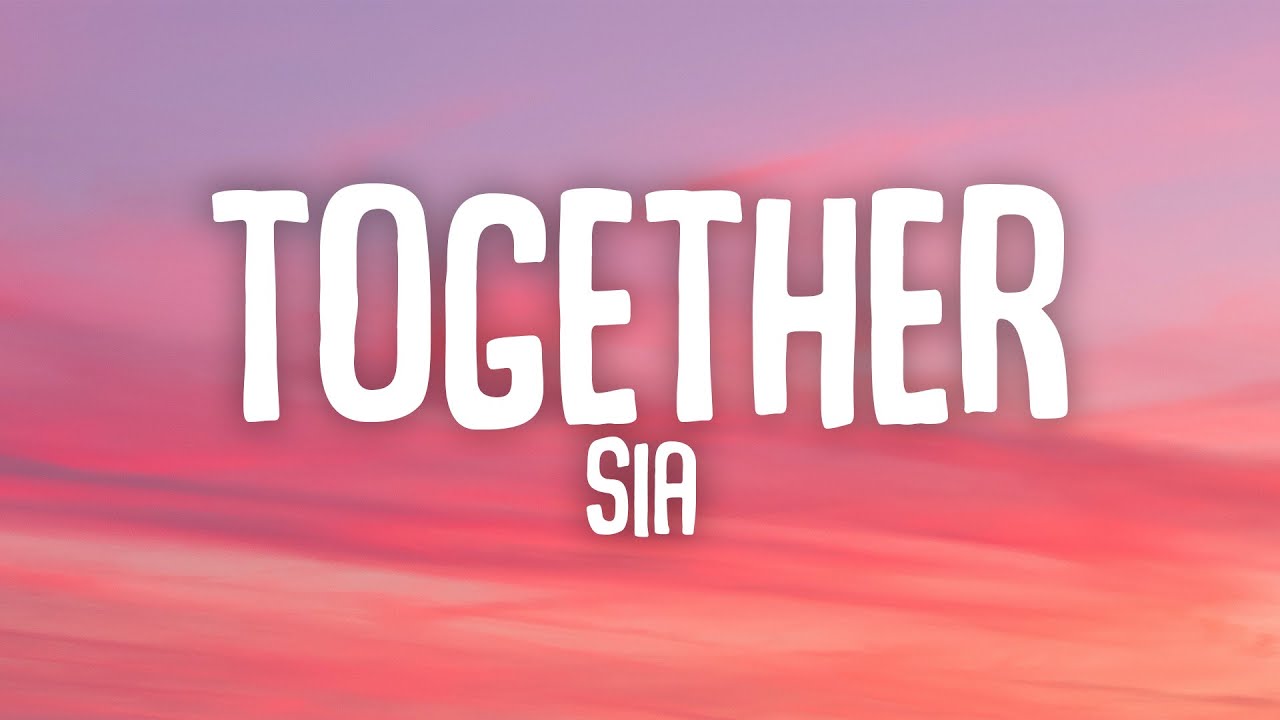 Sia unveiled her new single “Together”. The accompanying video, which stars longtime Sia collaborator Maddie Ziegler, is full of cheery colors and rainbows – just the dose of happiness we all need right now. The tune will be part of her upcoming album and film, both titled Music, and which are “due for release” in September.

A release also promises that “Together” is one of 10 new Sia songs written by the singer and featured in the film. The track was written by Sia and Jack Antonoff and produced by Antonoff, with additional production by Jesse Shatkin.