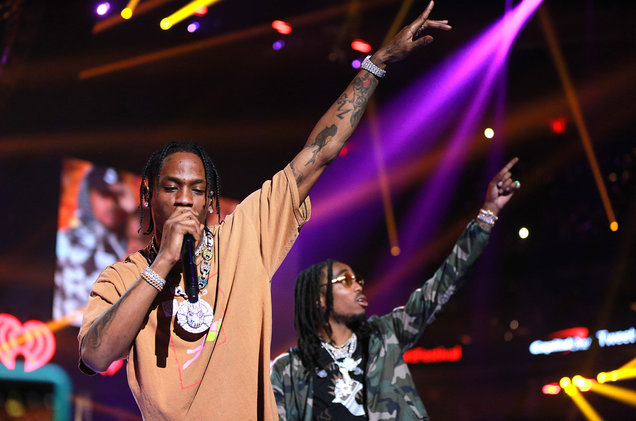 With Quality Control dropping their compilation album Friday, it sounds that the Travis Scott project could be next up. Quavo previously tweeted (on Nov. 29) that all files were “shipped off for mixing.

The Migos tour bus was raided by the fuzz in Boone, North Carolina. The bus pulled over upon leaving the Holmes Convocation Center, where the Atlanta supergroup performed sans Offset, who was absent for one reason or another.

Police officers detected a distinct odor of marijuana emanating from the bus as it performed a routine traffic stop on Highway 105.