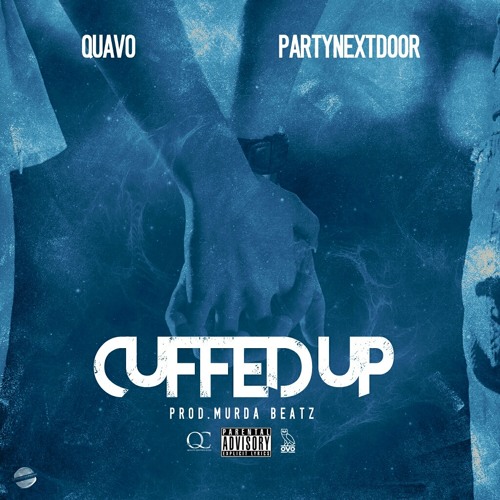 Thought Murda was done? He also used his OVO Sound debut to premiere this gem from Quavo and PartyNextDoor: “Cuffed Up.”

More new PND. Murda Beatz was the special guest on OVO Sound Radio Saturday night and decided to let loose a second PARTYNEXTDOOR track called “Cuffed Up.” It’s a collaboration between PND and Quavo and finds the two artists showcasing their chemistry on wax. Murda Beatz also laces them with a moody backdrop that sets the mood for a record that should hit your late night playlist.

Back in March, Quavo previewed a song with PND while they were taking part in a studio session. That song is different than “Cuffed Up,” which means we can expect more music from the Migos member and the OVO singer.

Earlier in the night Murda Beatz debuted “Buzzin‘,” a collab between PND and Lil Yachty. These two cuts should hold PARTY fans over while they wait for his P3 album to drop Aug. 12. We’re likely to receive a new song off the project before then, but “Cuffed Up” and Buzzin’” will do just fine for now.

Listen to PARTYNEXTDOOR and Quavo’s “Cuffed Up” below.