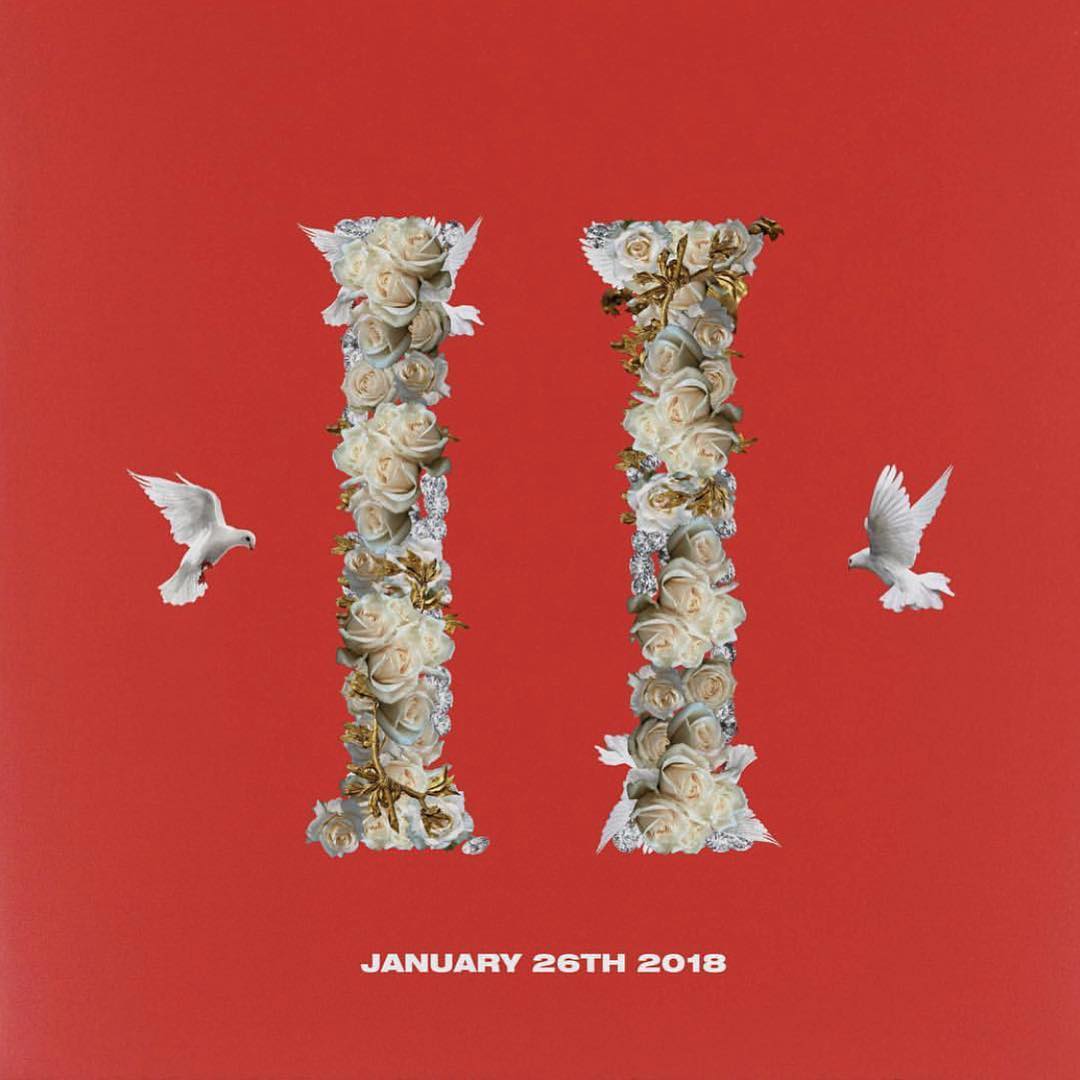 Migos’ highly anticipated sophomore album, Culture 2, has finally arrived today on the one-year anniversary of their debut album, Culture,Having spent the past year traveling, the ATL trio says the album was recorded all over the world but still embodies the original Migos sound. “Club rocking. The beat, the bass is everything.

Meanwhile production is handled by some of the biggest hitmakers in the game, including Zaytoven, Metro Boomin, Cardo, Mike Dean, Pharrell, Murda Beatz, DJ Durel, and even Kanye West among others.