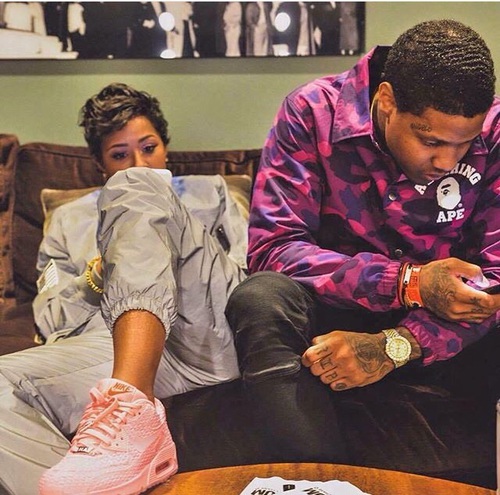 We see the play on words with the two titles, so maybe on June 24th when the album drops, we’ll be able to see the true correlation. Until then, we got some more heat to hold us over.

Take a listen to “True Or False” below and pre-order 2x on iTunes .