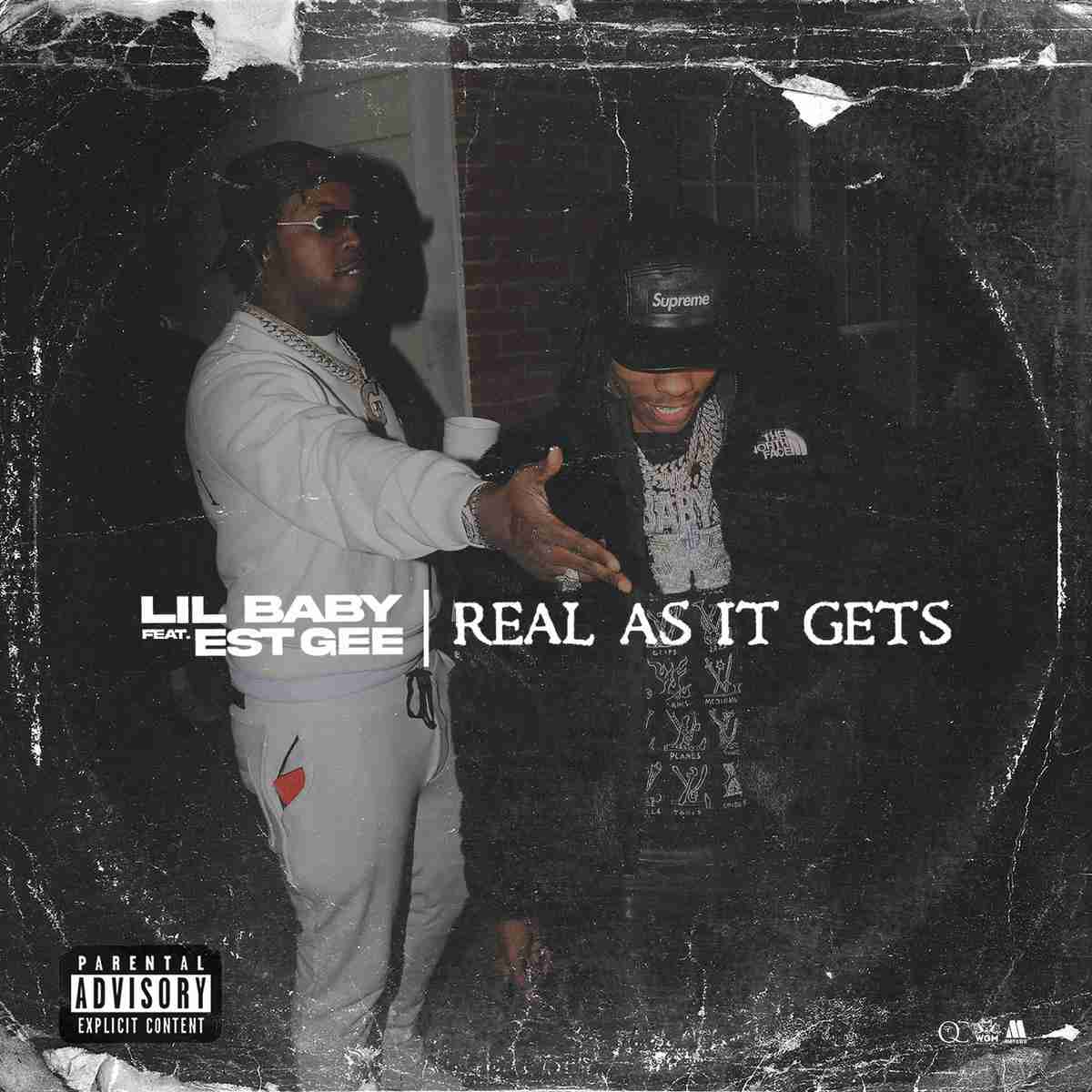 Lil Baby has upped his rate a few times in the last few years, fulfilling his prophecy and becoming one of the most popular artists in the world. He’s built his platform off of consistency, and he’s constantly praised for his ability to continually deliver solid projects and singles.

A few months ago, we heard from Lil Baby through his “Errbody” and “On Me” two-pack and, just a few days ago, Baby announced that he’s got new music on the way with Louisville start-up EST Gee. Refusing to get caught up in Drake’s swoop on Thursday night, Baby dropped his single a little early, sharing the new music video for “Real As It Gets” on YouTube.

Produced by DY Krazy and ATL Jacob, “Real As It Gets” was initially teased on Instagram Live. The song has been mentioned as a rumor to be included on Baby’s upcoming mixtape Lamborghini Boys, which is coming when lockdown ends.

The track is being praised on social media as both rappers do their thing on the record.