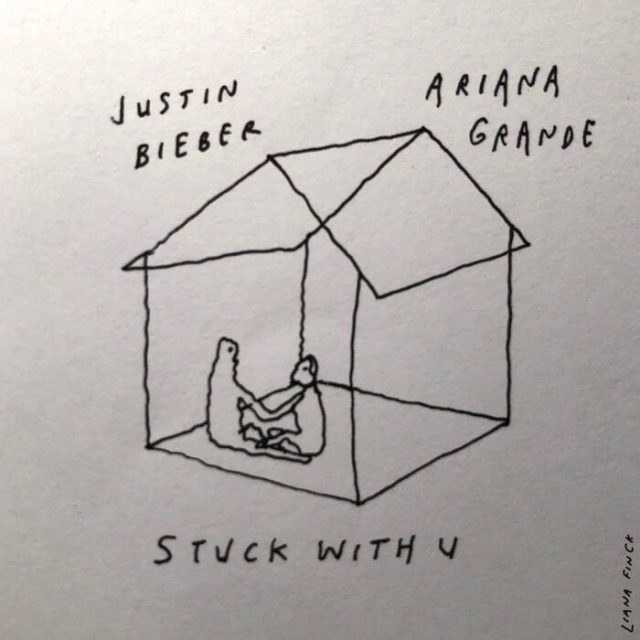 Earlier this week, Justin Bieber and Ariana Grande announced that the two of them have an upcoming collaboration on the way, they also shared the title and official artwork on their various social media pages while making the important announcement.

As promised, the song has arrived on the day it was promised to drop. Ariana Grande and Justin Bieber are such a perfect combination on the latest song as they deliver what could be easily described as a masterpiece.