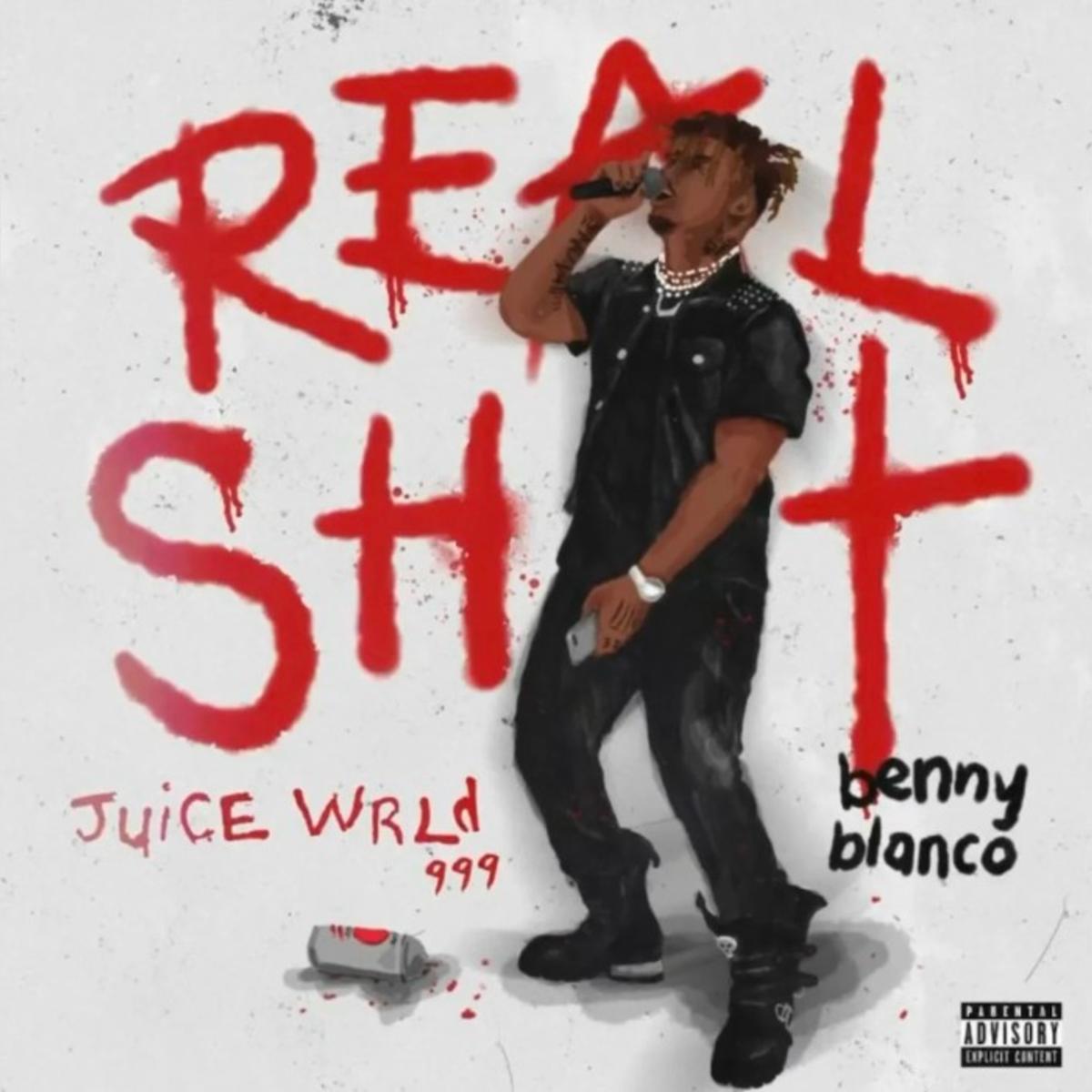 It’s unbelievable to think that we’re quickly approaching the one-year anniversary since Juice WRLD lost his life in an accidental drug overdose. It was on December 8 of last year when the tragic news began to circulate, and as his friends, family, and fans continue to grieve his loss, the rapper is remembered through his music.

We previously reported earlier this year that there were rumors of Juice having thousands of tracks in the vault, so it isn’t surprising to hear yet another posthumous sonic gifting from the late artist.

In honor of what would have been Juice WRLD’s 22nd birthday (December 2), Benny Blanco shared his collaboration with the rapper: “Real Sh*t.” Over on Instagram, blanco penned a lengthy yet emotional tribute to his departed friend.

“He was an absolute genius to say the least but above all he was one of the kindest and most considerate people i have ever met,” blanco wrote. “He was my friend… happy birthday juice… we miss u.”