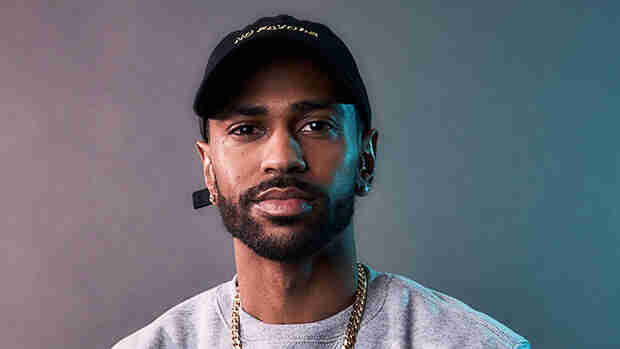 Today, Big Sean officially celebrate the 10-year anniversary of his debut studio album, Finally Famous. He took a walk down memory lane this week when he posted a video to Instagram where he reminisced about the major moment in his career. “It’s the album that changed everything for me,” Sean recalled.

“Took me from being a mixtape artist to going city-to-city and hearing myself on the radio with ‘My Last’ with Chris Brown, to ‘I Do It.’ ‘Marvin & Chardonnay’ with me and ‘Ye, ‘Ass’ with me and Nicki, I mean, that sh*t still goes crazy.”

On Friday (June 25), Big Sean re-released the album after re-mastering the project for kicks, and included is a new Hit-Boy produced track “Freshman 10 (Freestyle)” where he spits bars about his inclusion in the 2010 XXL Freshman Class with other artists like J. Cole, Freddie Gibbs, Jay Rock, Wiz Khalifa, and Nipsey Hussle.